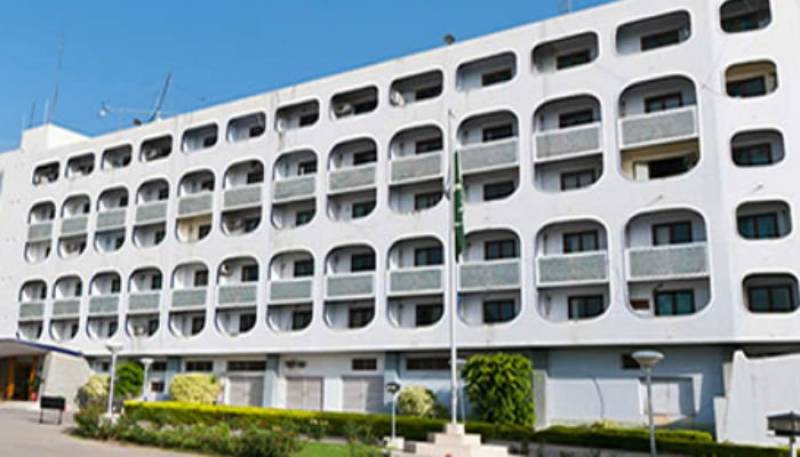 ISLAMABAD - Two Pakistani diplomats, based in the Consulate General of Pakistan in Jalalabad, Afghanistan, went missing on June 16 while traveling to Pakistan by road, the Foreign Office (FO) confirmed Sunday.

A press release from FO Spokesperson Nafees Zakaria's office said Islamabad is in constant contact with Afghan authorities, and the matter of the diplomats' safety and recovery at the earliest has been raised with the relevant officials.

"Pakistan has requested the Afghan government that all efforts may be made to ensure early recovery of our officials and bring the perpetrators of this heinous crime to justice," the FO statement said.

The FO added that Afghanistan is cooperating in the efforts to "probe the incident" and recover the two diplomats.

"Three distinct investigating groups have been constituted to ensure the safe recovery of the officials," the statement added.

The FO did not speculate who may be behind the disappearances, but various Afghan militant groups have targeted diplomats in the past.

However, the FO, did not reveal the identity of the missing envoys.