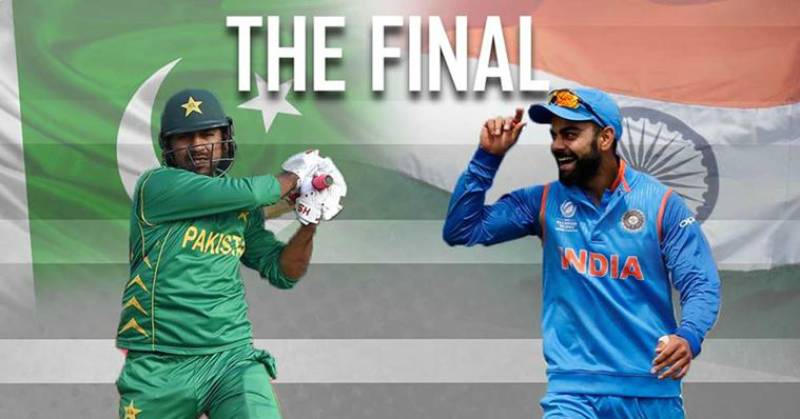 How does one brace for madness? Is it possible to prepare for chaos? Because as India and Pakistan are going to clash in the Champions Trophy final, cricket mania has reached its peak.

The ICC has estimated that the match will be watched by 324 million people worldwide, which will make it the third most-watched match in cricket history after the 2011 World Cup final (India-Sri Lanka, 558m) and semifinal (India-Pakistan, 495m).

For cricket maniacs in India and Pakistan, the Indo-Pak cricket match is synonymous with a matter of life and death.

What are fans’ predictions?

Pakistan’s 60 per cent chances while India 40 per cent to win.