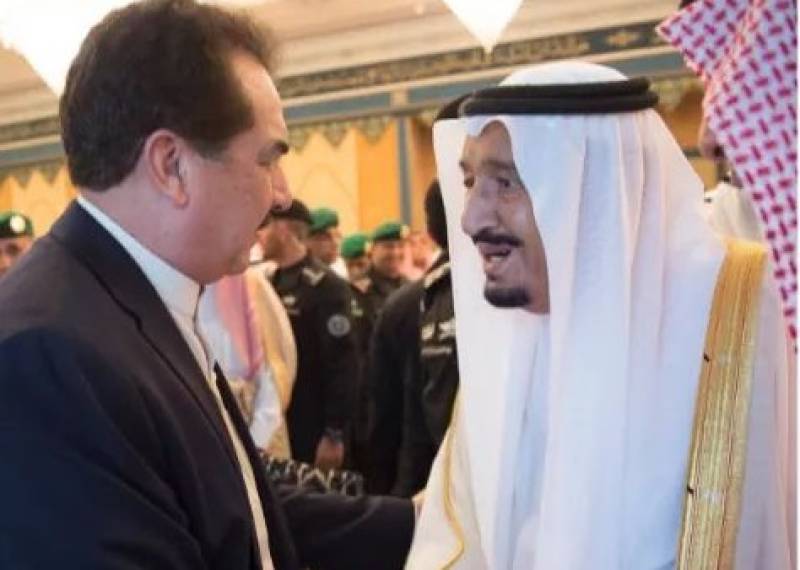 RIYADH - Commander of Islamic Military Counter Terrorism Coalition (IMCTC), General (r) Raheel Sharif was granted the first extension in his service for one year, it emerged on Monday.

Pakistan's former military chief was appointed to the slot towards the end of May 2017 and was issued No Objection Certificate by Islamabad to serve the Riyadh-based alliance after retiring from the Army.

The general and his family were granted five-year multiple visas of Saudi Arabia and he toured Pakistan earlier this year ahead of the arrival of Saudi Arabia's Crown Prince Mohamed bin Salman.

The incumbent Pakistan Tehreek-e-Insaf-led government had issued NOC to the former military chief in January this year.

The extension in service to lead the 41-country alliance comes at a time when Islamabad and Riyadh are cementing ties under the leadership of Prime Minister Imran Khan who has visited the kingdom multiple times after assuming charge, The News reported.