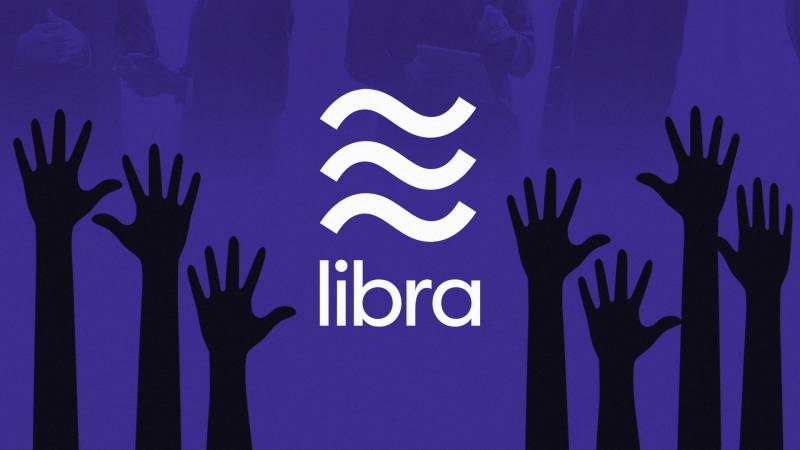 MENLO PARK, California – Facebook is launching a new cryptocurrency, the US tech giant announced on Tuesday.

The new cryptocurrency, called Libra, will serve as the foundation for a new payment feature for Facebook Messenger and the Facebook-owned Whatsapp.

The California-based company says it is creating a new subsidiary called Calibra to oversee its payment initiatives. This is partly to reassure people who are concerned about Facebook's privacy record.

Facebook won’t fully control Libra, but instead get just a single vote in its governance like other founding members of the Libra Association, including Visa, Uber and Andreessen Horowitz, which have invested at least $10 million each into the project’s operations. The association will promote the open-sourced Libra Blockchain and developer platform with its own Move programming language, plus sign up businesses to accept Libra for payment and even give customers discounts or rewards.

Facebook says that anyone will be free to build software on top of the Libra network.

The US company is following in the footsteps of Chinese messaging app WeChat, which has included payment capabilities for a number of years. WeChat's payment feature is widely used in China—both for paying bills and for sending small payments to friends.