SRK to do an item song with Sunny Leone 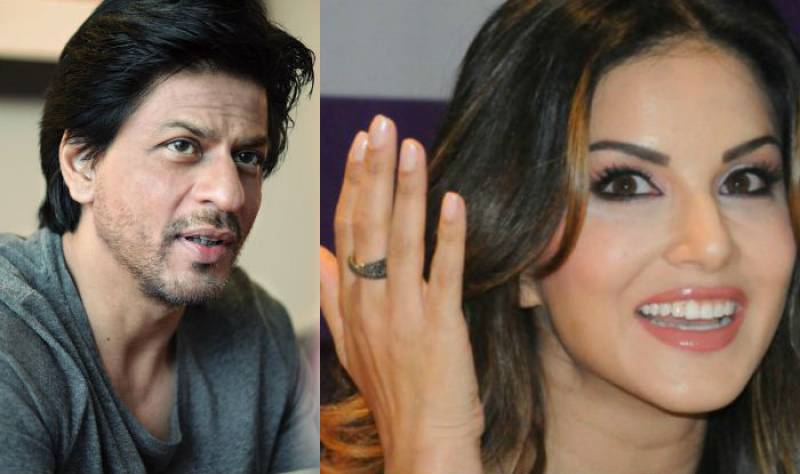 MUMBAI (Web Desk) - Sunny Leone will be seen sizzling with Bollywood King Shah Rukh Khan for an item song in Raees, but not yet official.

According to media reports, this late addition was brought in as Mahira Khan film leading lady’s character was seen to be way to sedate to be seductive.

Rahul Dholakiya is the director of Raees. 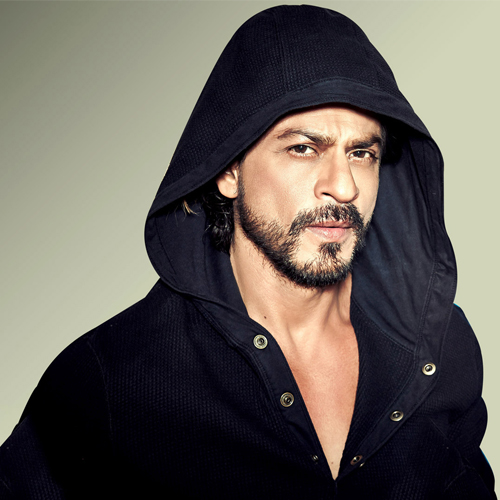 According to bollywoodhungama, "Everyone, Shah Rukh, director Rahul Dholakia and producers Farhan Akhtar and Ritesh Sidhvani felt the film desired that sizzling number.

And that's how Sunny Leone came into the picture. 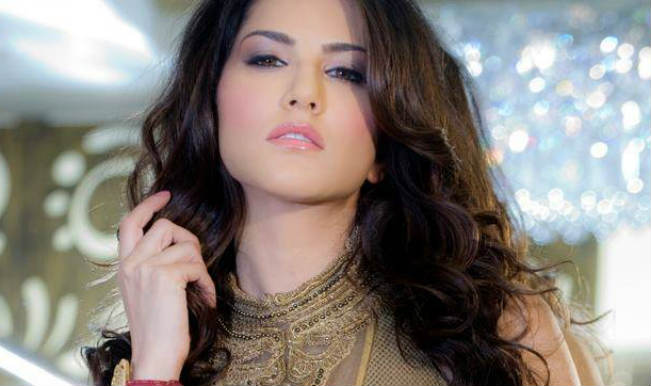 This is a big leap for Sunny who has so far been avoided by A-list actors because their wives disapproved.