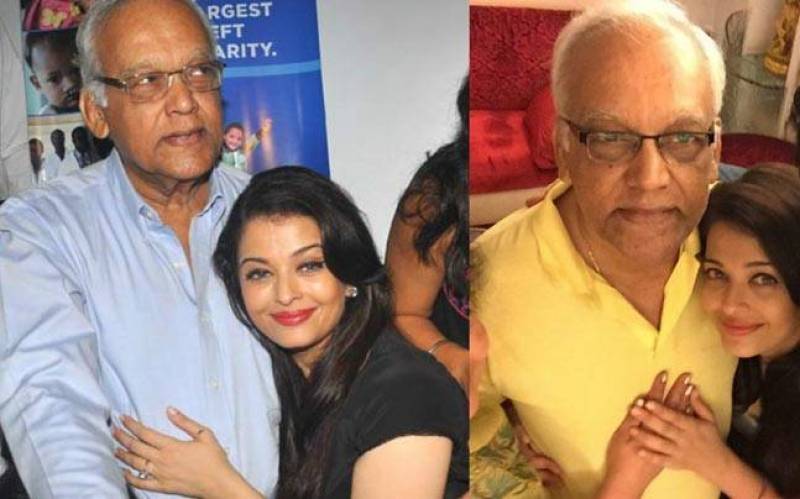 Rai was in the hospital for more than two weeks, before being shifted to the ICU and put on a ventilator. He breathed his last at the Lilavati Hospital in Mumbai.

According to Pinkvilla, Aishwarya’s spokesperson said that her father, who was in the intensive care at the Lilavati hospital in Mumbai, passed away due to complications early Saturday. He was an Army biologist.

He was visited by Aishwarya’s in-laws Amitabh Bachchan, Jaya Bachchan while he was in hospital.

An Indian Express report quoted a source as saying that Aishwarya’s father was likely suffering from a recurrence of cancer. He was supposed to be discharged after a two-week stay in the hospital, but was recently shifted to the ICU.