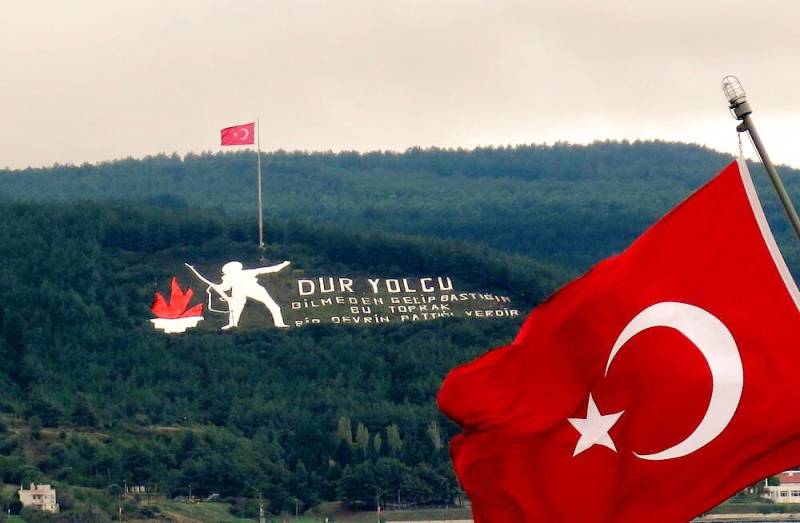 ISTANBUL - Turkey’s President Tayyip Erdogan says his forces and Syrian opposition fighters have seized control of the town of Afrin from Kurdish militants.

"Afrin city centre is under control as of 8.30 this morning," Erdogan announced at a Sunday’s rally marking the 103rd anniversary of the World War One Gallipoli campaign.

In the centre of Afrin, "symbols of trust and stability are waving instead of rags of terrorists", he added. 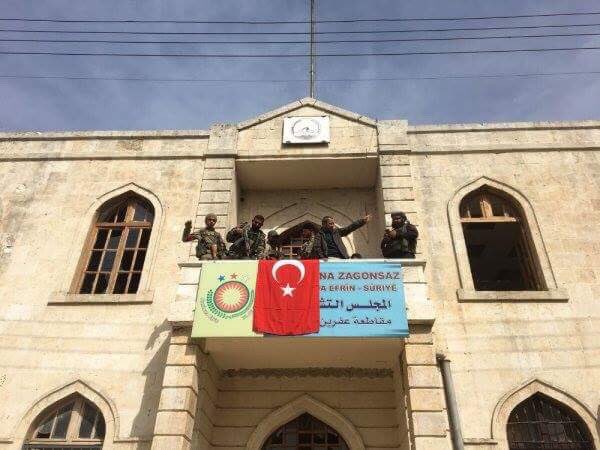 The president said his country's "special forces and members of the Free Syrian Army are cleaning the remains and the traps they left behind".

Afrin, in northwestern Syria, was previously controlled by the Kurdish militia known as the People's Defence Units, or YPG. It is one of three Kurdish cantons on the border with Turkey. 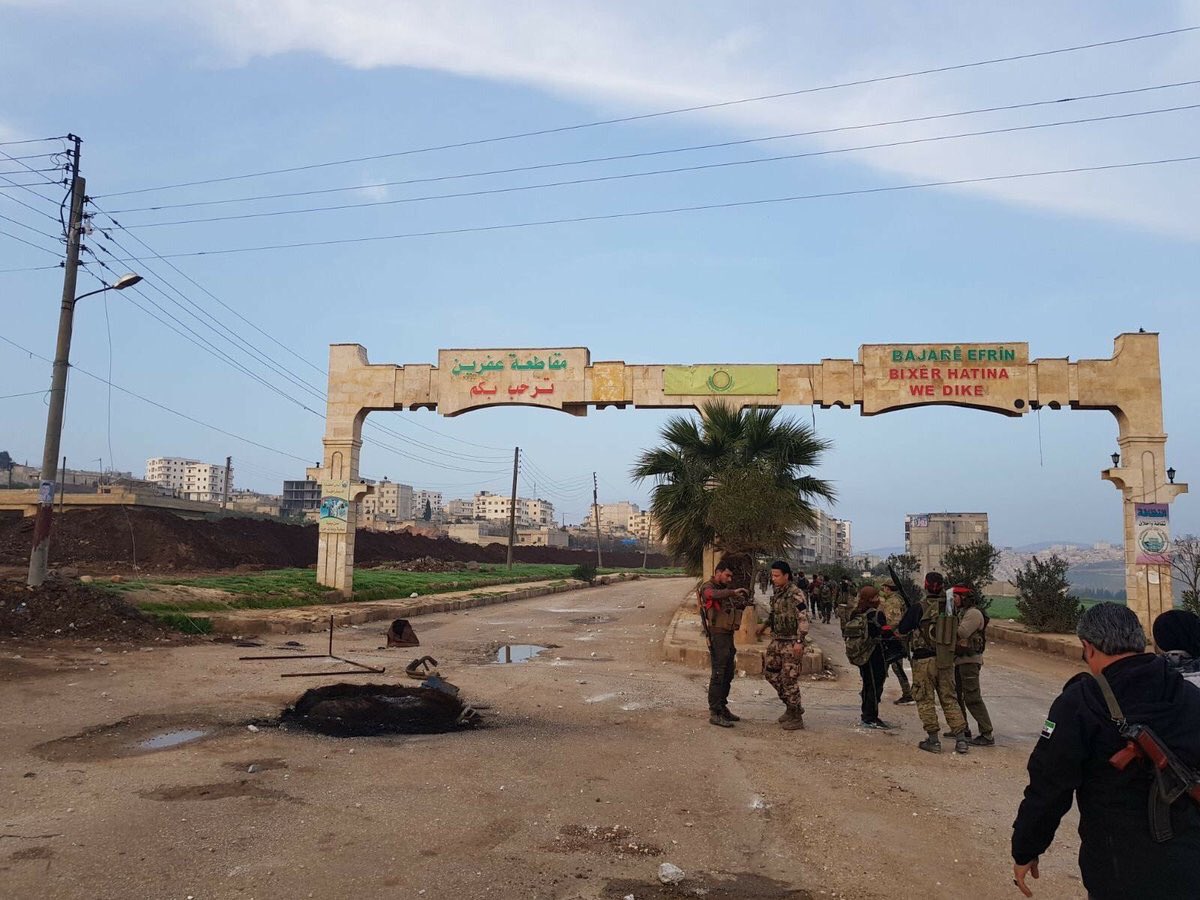 A spokesman for the Syrian rebel forces said they met no resistance as they entered Afrin on three fronts before dawn.

There was no immediate comment from the Kurdish forces.

Pictures and video footage emerged of forces tearing down a Kurdish statue with a bulldozer. The monument depicted the blacksmith Kawa, a legendary figure for the Kurdish movement. 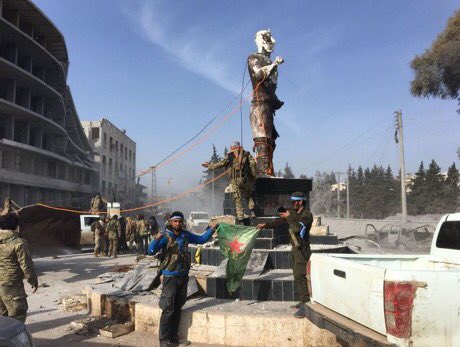 The Turkish assault on Afrin, named Operation Olive Branch, began on 20 January, with the aim of ridding the city and surrounding region of the YPG that Turkey considers a terrorist group.

Turkey regards the YPG as an extension of the banned Kurdistan Workers' Party (PKK), which has fought for Kurdish autonomy in south-eastern Turkey for three decades.

ANKARA - A Turkish military helicopter was shot down during Ankara's military offensive against Kurdish troops in ...

The YPG denies any direct organisational links to the PKK - an assertion backed by the US, which is allied with the YPG in the battle against the terrorist group Islamic State (IS) in Syria.

US plans to help form a Kurdish border force set alarm bells ringing in Ankara, and prompted the launch of Operation Olive Branch.

Ankara also announced plans to push Kurdish forces from Manbij, another city near the border.