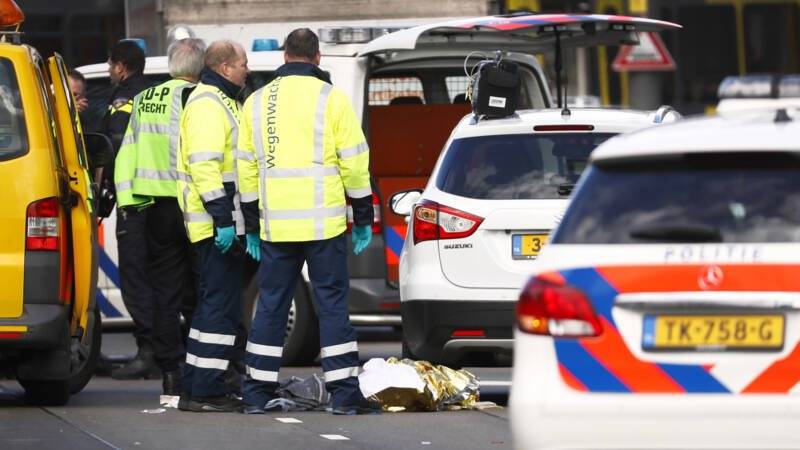 THE HAGUE – A gunman opened fire on a tram in the Dutch city of Utrecht on Monday, killing at least three persons and wounding nine others in what officials said was a possible terrorist incident.

Gunfire erupted at several locations in the city, Dutch national counter-terrorism chief Pieter-Jaap Aalbersberg told a news conference in The Hague. "A major police operation is underway to arrest the gunman," he added.

Police are looking for 37-year-old Gökman Tanis (born in Turkey) in connection with the incident. "Do not approach him yourself," the police warned in a tweet.

A square near the tram station has been cordoned off by authorities, and emergency services are at the scene, the city police said, adding "a possible terrorist motive is part of the investigation".

A shooting occurred on the #24oktoberplein in #Utrecht. The incident has been reported at 10.45 hour. Multiple people have been injured. The surrounding area has been cordoned off and we are investigating the matter.

Security officials said the suspected gunman was at large and shooting incidents occurred at several locations in Utrecht city.

The shooting took place at about 10:45 local time (09:45 GMT). Three helicopters were despatched for rescue operations. 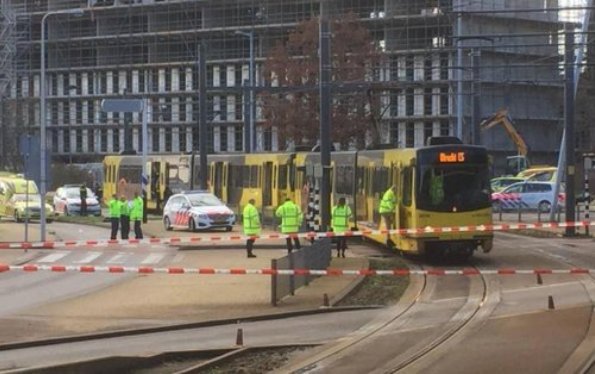 Police have asked people to keep roads clear for emergency workers to get through.

Prime Minister Mark Rutte said he was "deeply concerned" and cancelled his weekly coalition talks. The Dutch government is holding crisis talks after the attack, he added.

Authorities have also raised the terrorism threat level to highest in the province of Utrecht.

24 Oktoberplein street, where the shooting took place, is an important traffic junction in Utrecht, the fourth largest city in the Netherlands.

The shooting comes days after 50 people were killed by a gunman in White supremacist terror attack at two mosques in Christchurch, New Zealand.

Australian Brenton Tarrant, 28, has been charged with murder. He is believed to have acted alone in carrying out the attacks.