Lockdown can be imposed if situations worsen in Sindh, says Information Minister 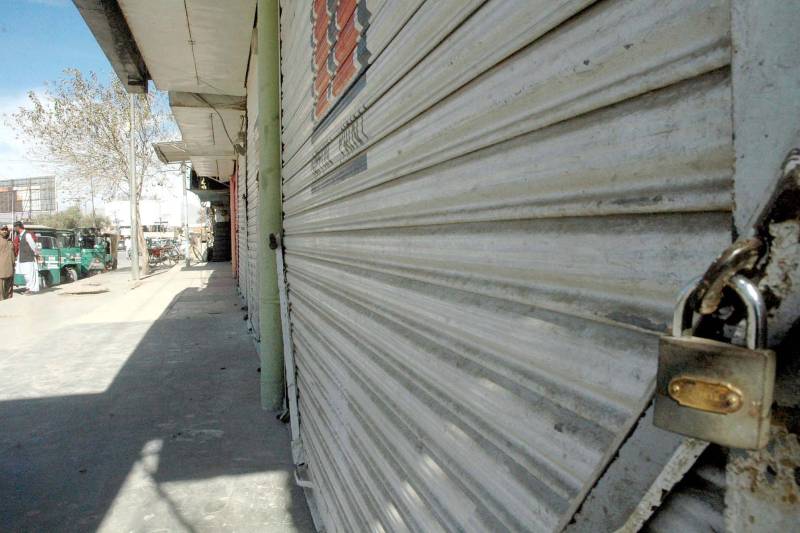 KARACHI - The Sindh government hinted that lockdown could be imposed if the conditions worsen due to coronavirus in Sindh.

According to Information Minister Nasir Shah, the current situation in Sindh was under control but curfew could be imposed if any needed arose.

As many as 172 confirmed cases of Coronavirus identified in Karachi out of 775 tests for the virus.

Minister Nasir Shah said that doctors and Para-medical staff would be immediately recruited on contract basis and a crackdown against mask and sanitizer hoarders has taken place.

He further said that the Chief Minister has directed to import required medicines and if the virus spreads further, arrangements to deliver goods to the people have been made.

Nasir Shah said during the press conference that offices with essential services would remain open and other offices shall be closed from the Thursday. Some Sindh government departments would be closed from Wednesday for which notification would be issued in the morning.

He also requested during the press conference to avoid excessive rush in hospitals to not have more than one attendant with patients. He informed that hospitals OPDs would not be closed and that these difficult decisions are being taken in the larger interest of the people.

Provincial Minister for Information said that buses coming from other cities would not be allowed to enter from Friday and Inter-city bus service would be completely closed after 48 hours.