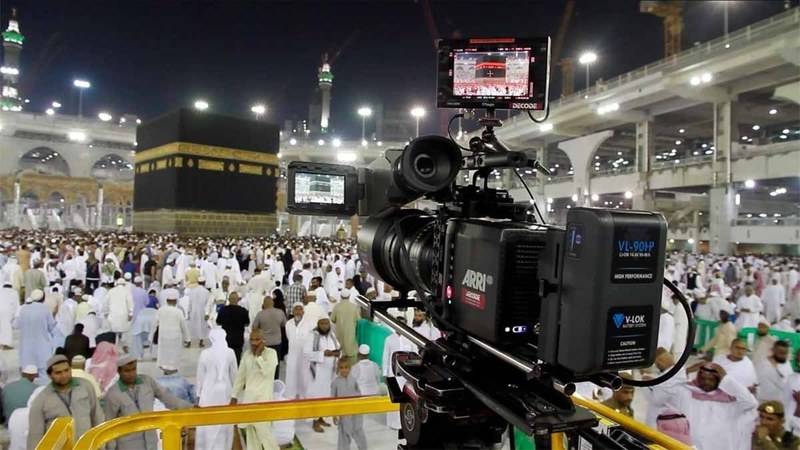 LAHORE - A documentary released on the first of Ramadan about life in Masjid al Haram.

From its world premiere at the Dubai International Film Festival all the way to its most recent premiere in India, One Day In The Haram is being touted as the most successful Islamic documentary film ever.

It is rare that we see such documentaries being made and this is truly a great step. The director already has plans of making another documentary on Masjid Al Aqsa which will release in September.

The director of the documentary, Hussain, shared, “It is a great honour to be able to share this important film with the audiences in Pakistan, especially at this spiritual time of Ramazan. Being of Pakistani heritage myself, it really is a privilege to be able to showcase this film in my home country.”

UK, the US, Australia and Canada as well as Islamic countries like Saudi Arabia, Indonesia, Turkey, Malaysia and the UAE have already seen the screening of this documentary that is truly an insight into the best living routine.