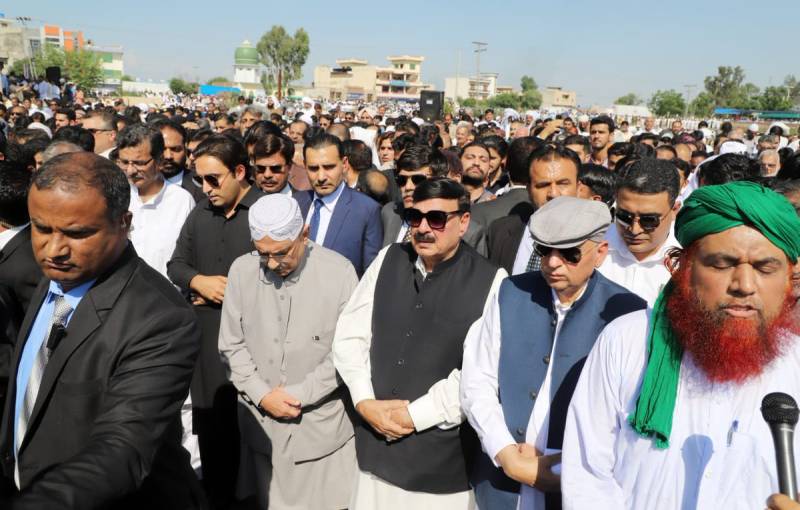 Osama Qamar Kaira met a tragic road accident in Lala Musa a day earlier; his car rammed into a roadside tree and he died on the spot.

Osama was a student of the Government College University Lahore and was the younger son of PPP leader.

His friend Hamza also succumbed to the injuries in the road accident.