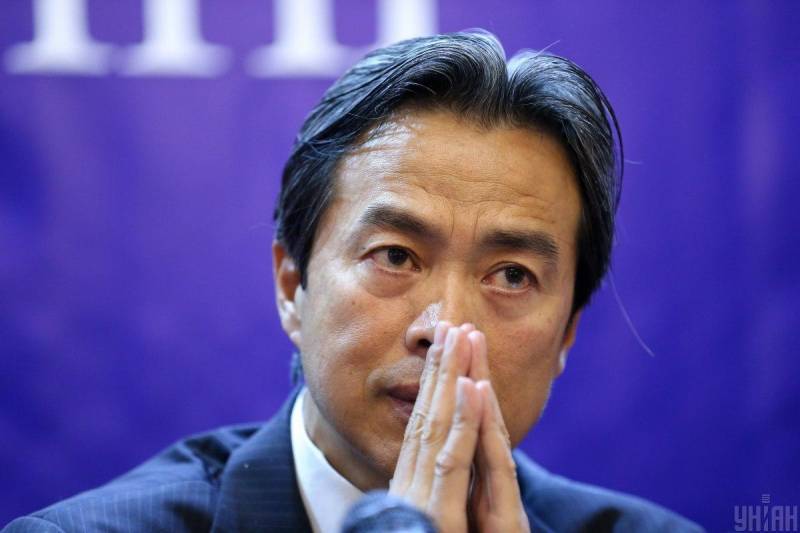 TEL AVIV – Authorities have launched an investigation after the Chinese ambassador to Israel was found dead on Sunday at his home in the outskirts of Tel Aviv.

Du Wei, 57, had arrived in Israel in mid-February. His wife and son were not with him in his home in Herzliya.

Initial reports said staff had found Du dead in his bed and that there were no signs of violence, the Haaretz daily reported.

Du had previously served as ambassador to Ukraine, according to his biography on the embassy's website.

The Chinese foreign ministry is yet to issue a statement on his death.