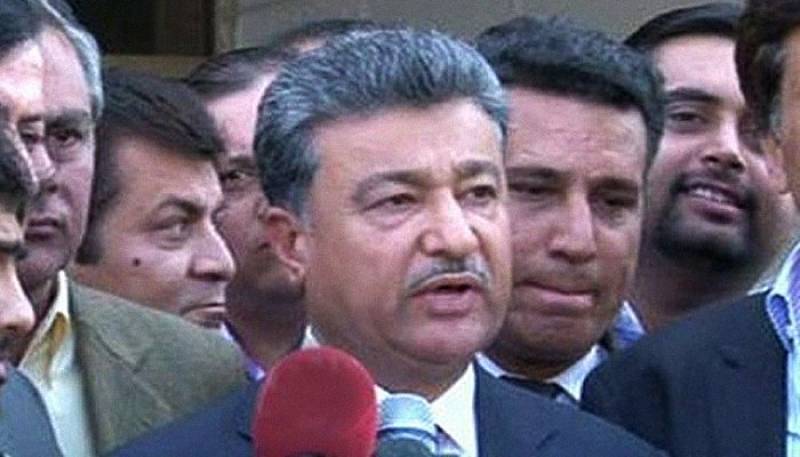 ISLAMABAD - Sheikh Ansar Aziz, the mayor of the capital city, has challenged his suspension by federal government in Islamabad High Court (IHC).

Aziz has argued that he was suspended in violation of law as the matter is already in the court.