PTI govt decides to outsource all major airports of Pakistan 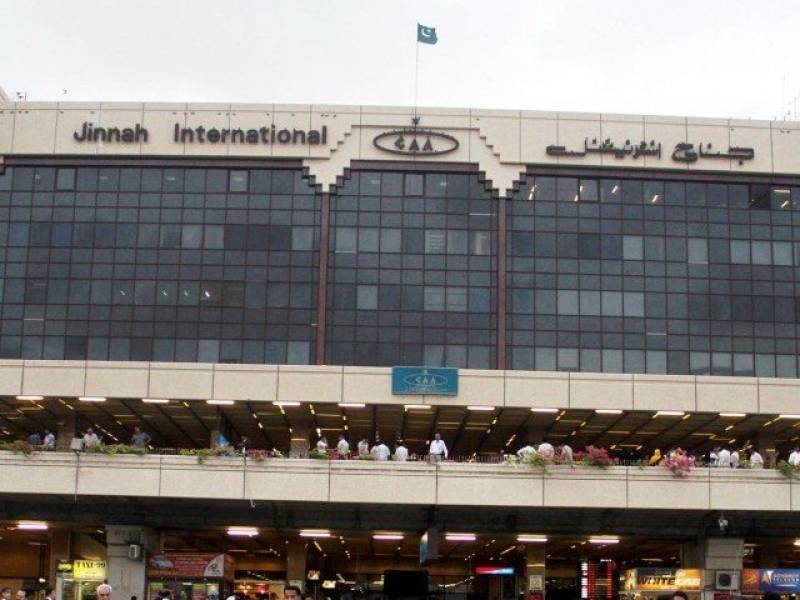 ISLAMABAD - The federal government has decided to outsource all major airports of Pakistan while a final approval is yet to be given by the cabinet, local media reported.

A summary, according to express news, would be presented in the cabinet meeting to be held on Tuesday for approval. The cabinet will take up six-point agenda including outsourcing the all major airports.

The meeting would also give approval for the appointment of chairman of the Exchange Commission of Pakistan (SECP), besides considering summaries regarding federal consolidation fund and public accounts’ custody and operations.

A summary related to water distribution and measurement through tele matric monitoring will also be come under discussion during the meeting, which will also discussed other important matters.