HEC all set to deploy unemployed PhD scholars in universities 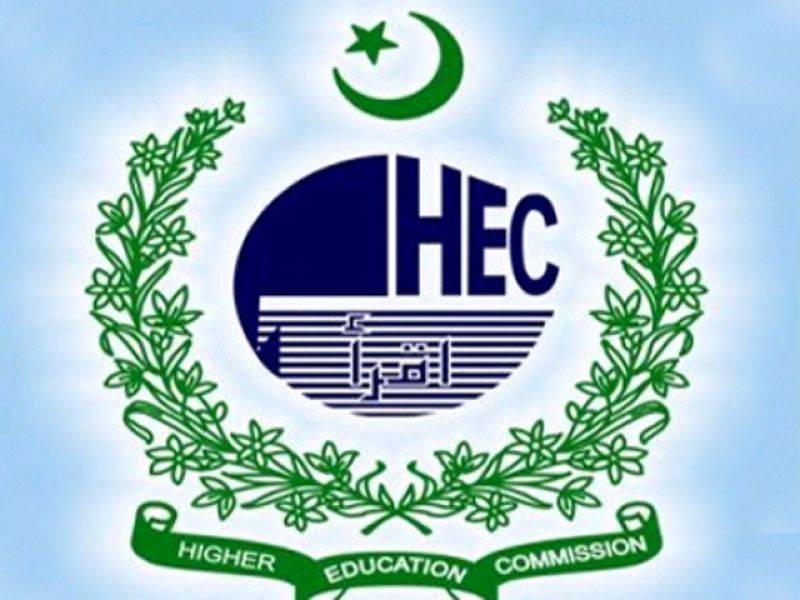 ISLAMABAD - In order to provide job opportunities to unemployed PhD scholars, the Higher Education Commission (HEC) has collected the credentials' record of around one thousands PhD scholars across the country aiming at awarding them employment opportunities.

According to an official on Monday, HEC would deploy these unemployed PhD scholars in different universities of the country.

In this regard, HEC has initiated a country-wide project for providing jobs to unemployed PhD’s and award them payments for their research work.

Initially, he said, around 22 PhD’s would be inducted as Assistant Professor in Shaheed Benazir Bhutto University Larkana. HEC to this effect has directed concerned PhD scholars to report in the university, he informed.

He further told that the said above PhD scholars would be inducted for one year under the HEC programme Inter Placement of Fresh PhD’s Scholars (IPFP).

During this first year tenure all scholars would be paid by the Commission, he revealed.

HEC has also started preparation of a formula under which they would be paid for their research work; he said adding that the formula would be shared with PhD scholars within one month.