IS claims bomb hidden in soda can for downing Russian airliner 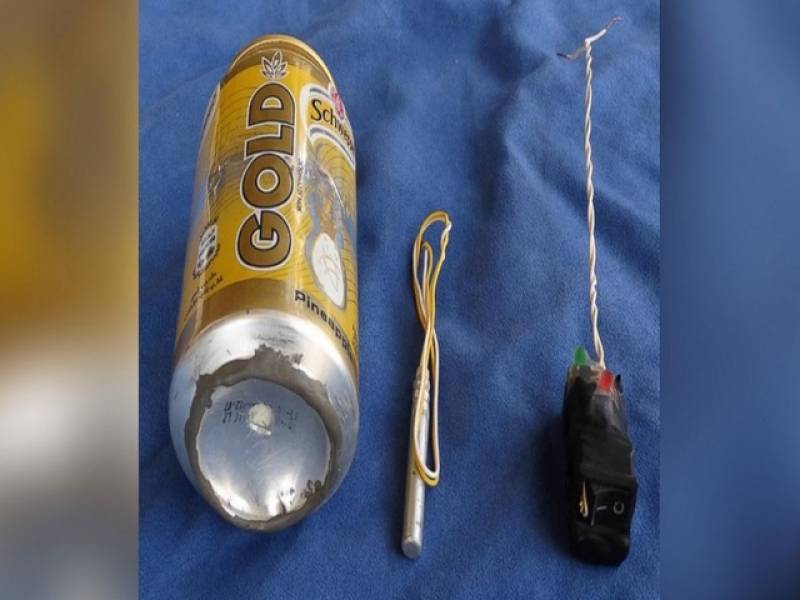 CARIO (Web Desk) – IS magazine said the image showed “the IED used to bring down the Russian airliner.”

This new image has surfaced online of the bomb, hidden in a soda can for downing a Russian airliner over Egypt Sinai Peninsula late last month, killing more than 200 people.

The magazine’s publication comes just a day after top Russian officials announced that they had concluded a bomb had taken down the plane. An IS affiliate in Egypt claimed responsibility for the tragedy just hours after the plane crashed.

The article was originally published in ABC News.