Nandipur power project within estimated cost of Rs 58.416b: Report 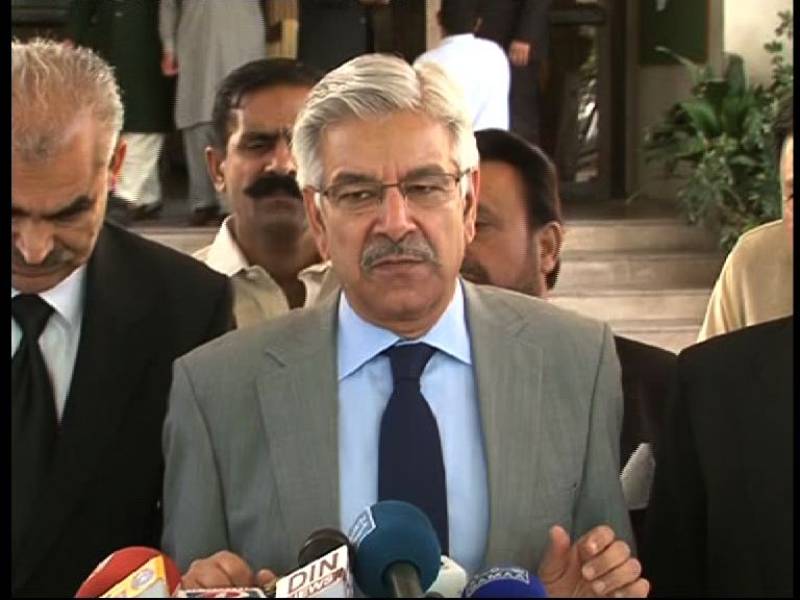 ISLAMABAD (Web Desk) - The auditor general has certified that Nandipur Power Project is within its the estimated cost of 58.416 billion rupees.

Sharing details of the audit report on the power project at a news conference in Islamabad on Wednesday, Minister for Water and Power Khawaja Asif said the report has by and large endorsed the government's position on the cost, production capacity of the plant.

He said the report has rejected allegations that the project cost has risen to eighty four billion rupees. He said fifty one billion rupees have so far been spent on the power project.

He said the new team revived the project and it is now fully functional and producing 445 megawatt of electricity.

The Minister said the auditor general in his report also recommended shifting of the power plant to the LNG. The Sui Northern Gas Pipelines will lay down the pipeline for the purpose which will help generate cheap and clean energy. This will also enhance the capacity of the power plant to five hundred megawatt.

Khawaja Asif said Nandipur power project suffered delay in the PPP government, but the present government resumed work on the project in 2013 as per the PC-1 approved by the previous government.

Khawaja Asif said the operation and maintenance of the project will be outsourced through a transparent international bidding.

Responding to a question, Khawaja Asif said indiscriminate action is being taken against electricity pilferage.

To another question, he said the Prime Minister is personally taking interest to settle the outstanding dues to Khyber Pakhtunkhwa on account of net hydel profit.