Salman Khan refuses to use stunt man in “Sultan” movie 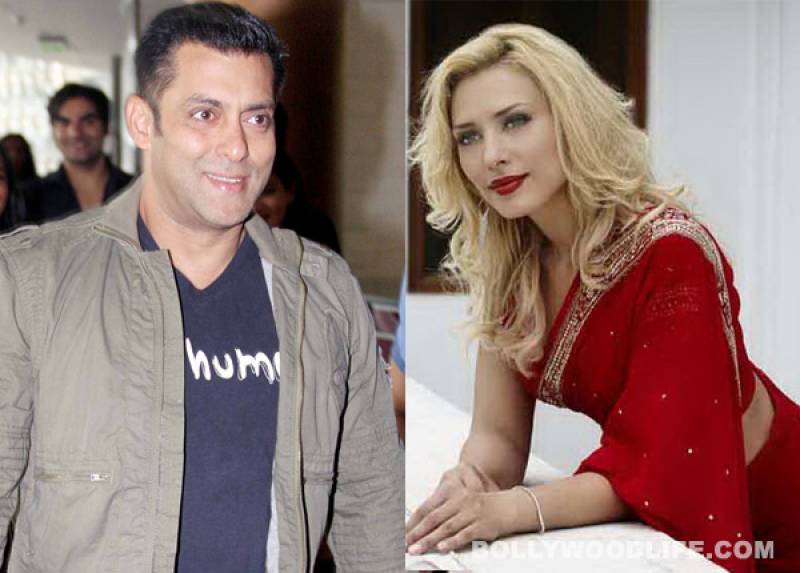 NEW DELHI (Web Desk) - Bollywood actor Salman Khan has said clearly that he would not use duplicate for action scenes in the movie “Sultan.”

Salman Khan tries his best to do action scenes in his movies, he said to the director of his upcoming movie” Sultan” that he would be filming all stunt and

action scenes and would not use duplicate or stunt man.

Under the direction of Ali Abbas Zaffar, the movie “Sultan” would be showcased in the theater next year on Eid.