Rape in Pakistan- lets talk about it 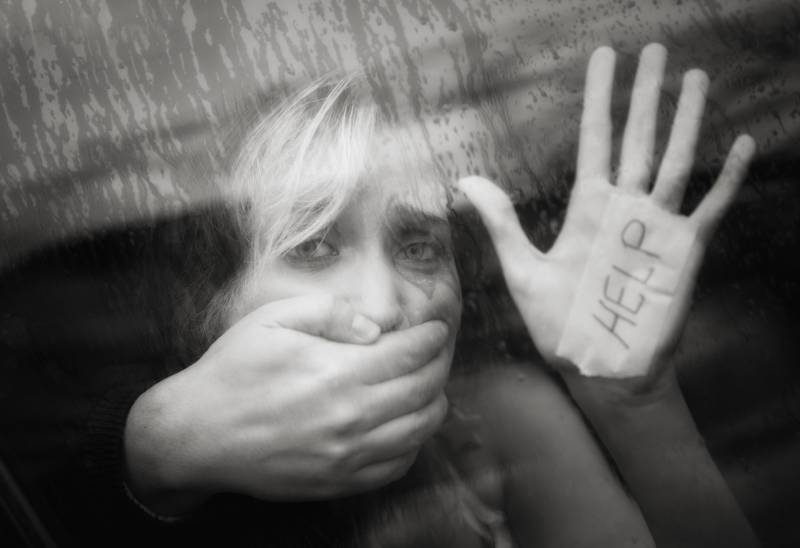 Sexual ferocity remains highly stigmatized in all sceneries, thus levels of disclosure of the assault vary between regions. In general, it is a widely unreported phenomenon, thus available data tends to underestimate the true scale of the problem.

According to lawyer Asma Jahangir, who is a co-founder of the women's rights group Women's Action Forum, up to seventy-two percent of women in custody in Pakistan are physically or sexually abused.

According to Thomson Reuters Foundation Poll, Pakistan is the third most dangerous country for women in the world. It cited the more than 1,000 women and girls murdered in "honor killings" every year and reported that 90 percent of Pakistani women suffer from domestic violence.

“Pakistan being an Islamic regime carries a proficient number of female sexual abuses. And the country is known among the 10 worst countries when it comes to rape cases.” 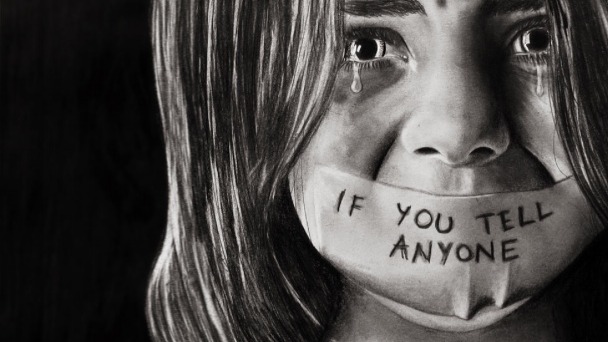 Journalist Ayesha Hassan says that every year some 2,900 women are raped in Pakistan and since 2008 the police had registered some 10,703 rape cases in country among which the highest number of cases are in Punjab which carried 8,806 between these years.

During the end of 2014 and early 2015, a 6 year old girl was raped and dumped near a garbage in Quetta at the same period, a girl of 12 years was sexually assaulted and then burnt to death in Ghotkhi district’s Daharky city.

The factors for rape cases are in number likely; poor laws for women’s right, to retaliate a vetoed marriage proposal, for religious and ethnic reasons or simply to satisfy the man’s desire, it causes numerous suicide of the victims, but the suspects in Pakistan are rarely arrested or jailed.

The agenda of sexual abuse is widespread and deteriorating in Pakistan day by day. A problematic satire for women in Pakistan is that, should a victim speak up about physical or sexual abuse, she is seen as having lost her and her family's dignity. Many rapes go unreported as the victim fears she will become worthless in Pakistani society. Often, women will turn to their employers; families they can trust. It's a typically unnoticed form of charity but one that can be crucial to their survival.

It’s not entirely new for a woman to name her abusers, though it is rare enough to provoke hullabaloo. And given the prospective consequences to one’s career as well as concerns about safety, it’s even rarer for the victim to say so openly, under her own name.

The organization VIDA: Women in Literary Arts, felt strongly enough about this issue to provide a space for victims to anonymously tell their stories about one writer who has been widely accused of abuse in the world. Although there is a lot of pressure to be silent about sexual aggression, there is growing support for the telling of the truths. In doing so, we empower other women to speak up. The goals are many, but they include healing, and changing the culture of sexism.

Contrary to popular belief, there’s a deep-seated human response to threat–it’s not just fight or flight, but fight, flight, or freeze. While we’d all like to believe we’d react with “fight” if faced with being clutched, touched unsuitably, or if we were the butt of a “joke” about gang rape, the truth is that we don’t usually get to choose that instant response. Often, it is chosen for us as children, which is when many people face their first such sexual aggression.

Inaudibly, gradually, in piecemeal legal reforms, female empowerment is coming in Pakistan. You meet inspiring women daily here. Sympathetic employers sometimes give protection and assistance, as do other women who've fared better. NGOs and charitable organizations try to help empower women, but not all women take advantage of these resources. They fear their husbands, attracting unwanted consideration, aching the integrity of their families, or, often, they simply do not know that help exists. With female literacy at 36%, many women are too uneducated to know their rights. 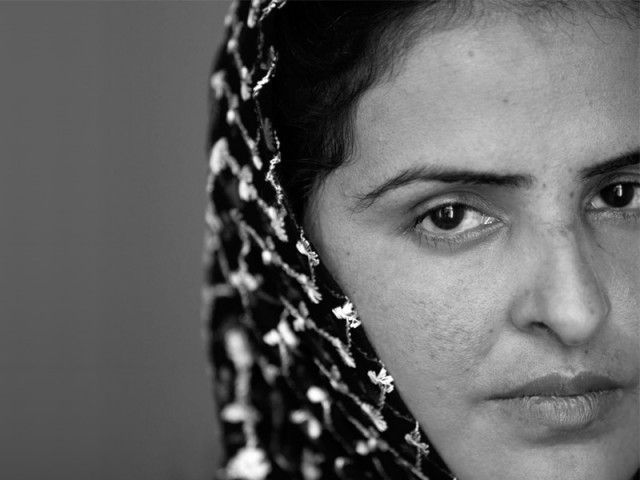 On the other hand, the most famous rape victim in Pakistan was Muktar Mai, the illiterate village women in Punjab who writhed a bloodthirsty sexual stabbing by up to 14 men in 2002. But it wasn’t taken achingly. She says, “I felt like the whole world was with me but I still receive justice. Meanwhile, the underestimation of such cases is accelerating the amount of it. Pakistan truly keeps the existence of a rape culture where men have animalized women.”

Women have to face discernment and fierceness on a daily basis due to the cultural and religious norms that Pakistani society embraces. In fact, a number of laws have been recognized by a few courts in their judgments as a form of domestic violence. The relevant provisions of law are varied and wide but all contain elements of domestic violence or can be interpreted to include domestic violence, as has been done so internationally. Violence can be criminal and comprises physical assault (hitting, pushing, shoving, etc.), sexual abuse (unsolicited or forced sexual activity), and nuisance. Although emotive, mental and monetary abuse are not criminal behaviors, they are forms of abuse and can lead to criminal violence.

Discerning on this concern, is to following the path towards modification and wholeness. We all deserve to feel “like full human beings” in our lives, professional and private. We all deserves to live a happy life. Some intrinsic factors within people, extrinsic factors, the socio-economic-political and cultural system of Pakistan and the influences of surrounding countries acts as determinants of violence against women and provides useful insights towards the understanding of the violence. A milieu of cultural change may be commenced to bring forth improvements in women's lives.