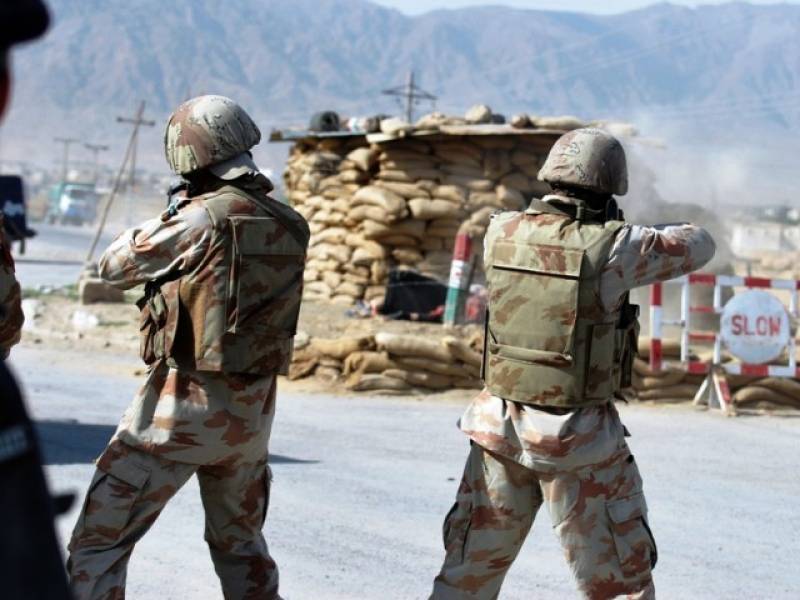 Another four received multiple wounds in the roadside explosion, according to reports in local media.

Reports added the FC vehicle came under attack in the Margat area on the outskirts of Quetta.

A large contingent of security personnel has cordoned off the area. Further investigation is in process.