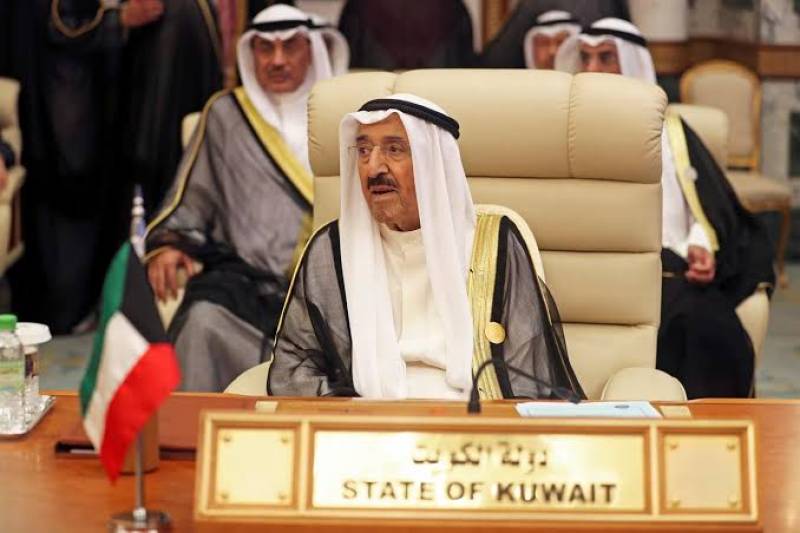 The prime minister had announced the government's resignation to the Kuwaiti emir on November 14.

Following the reappointment, the Kuwaiti prime minister was tasked with nominating new members of the cabinet and present a list of Names to the emir, the Kuna news agency reported.