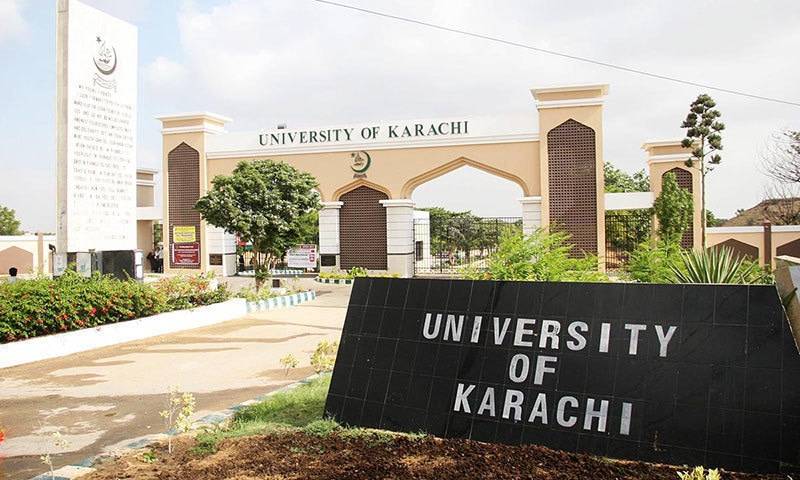 KU Controller of Examinations Dr Syed Zafar Hussain said that 207 candidates were enrolled of which 203 appeared in the MEd (Morning) examination.

As per the gazette issued, 14 candidates cleared their exams with the A-1 grade, 142 students received A grade, and 27 candidates got B grade. The overall pass percentage stood at 90.15 percent.

She was followed by Narjis Khatoon of Fatimiyah College with second position and Cheryl John with the third position.

From evening shift, 41 candidates were registered and appeared in the first year annual examination. 38 students were declared pass. The overall pass percentage was 92.68 percent.

As per the gazette, one candidate cleared the papers with the A-1 grade, 25 students declared pass with the A grade, seven candidates got C grade. The overall pass percentage was 80.49 percent.