Pakistan to import LPG from Iran in exchange of rice, says Dawood 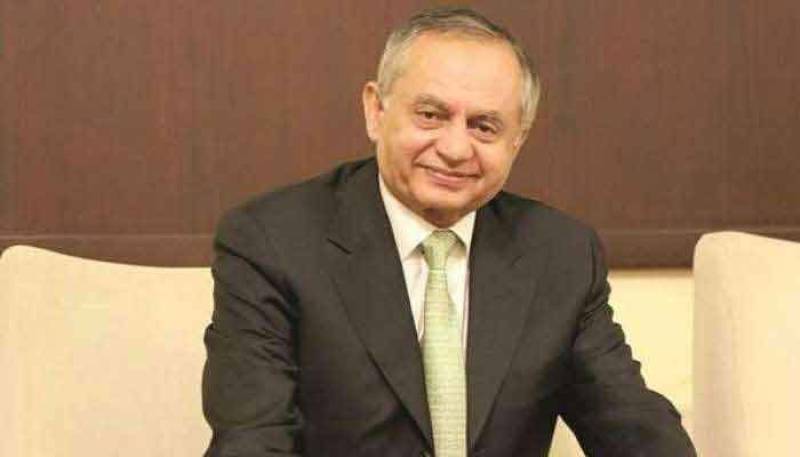 Pakistan would import LPG from Iran in exchange of rice under the barter arrangement, a memorandum of understanding for which was signed during 9th Joint Trade Committee (JTC) meeting in Tehran earlier this month.

At JTC, both sides resolved to take bilateral trade to $5 billion by 2023.

Dawood, while addressing a press conference at the Karachi Press Club, said that the barter trade would begin between the two neigbouring country in a month or two.

“We will export rice to Iran and import LPG from there … It is purely a barter deal … They [Iran] have agreed in principle and we have signed it [the memorandum of understanding],” Arab News quoted him as saying.

Responding to a question about US sanctions on trade with Iran, Dawood said it was an agreement between the private sectors of both sides.

The chamber of Quetta and the chamber of Zahedan have signed the deal, he said, adding that there is no involvement of banks in the barter trade.

Dawood also highlighted that the country’s exports witnessed 30 percent increase, adding that Pakistan could more increase the exports by by adopting product and geographical diversification.

He revealed, “In the coming week, we are going to Lagos, Nigeria, to tap the western side of Africa with 115 businessmen to hold a country exhibition”.

The freight train service between Pakistan and Iran has been resumed after repair and rehabilitation of the railway ...