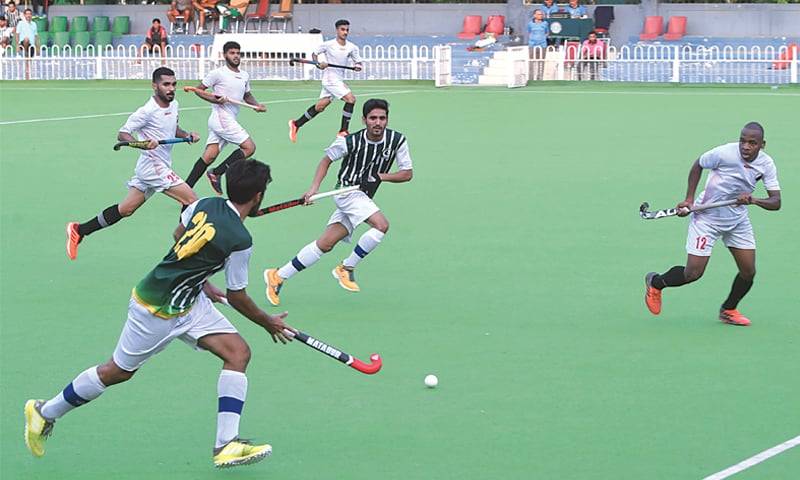 LAHORE – Pakistan Hockey Federation has named 18-member squad for the Junior Hockey World Cup, scheduled to start in Bhuvneshwar, India from 24th of this month.

Rana Abdul Waheed has been named captain of the team.

Danish Kaleem will be the Head Coach, and Rana Zaheer and Mudassir Ali Khan will be the Coaches, PHF announced.

The national team will left for Bhvneshwar via Dubai and Dehli on November 20.

Pakistan will play their warm-up games against Chili and Canada on 21st and 22nd of his month respectively, stat broadcaster reported.

The Green-shirts will face off Germany in their first match on next Wednesday.