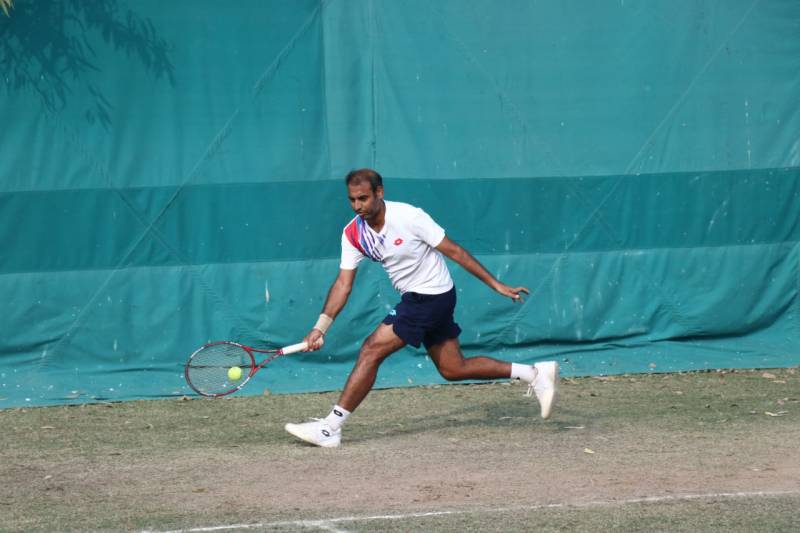 PLTA Secretary General Rashid Malik (Tamgha-e-Imtiaz) has revealed that former Pakistan captain and legendary cricketer Zaheer Abbas will grace the concluding ceremony as chief guest. “The enthralling tennis matches are being played during the national grass court tennis event and the players, their families and tennis enthusiasts are enjoying quality tennis being played here. The finals will be played today (Saturday).

In the first men’s singles semifinal, Aqeel Khan was up against young M Shoaib, who gave tough time to the top seed and fought till the end before losing the crucial match by 7-5, 6-4. M Abid overwhelmed Mudassar Murtaza, who earlier defeated his brother Muzammil Murtaza, with a score of 6-3, 6-3 to set the final clash against Aqeel Khan.

In the ladies singles semifinals, Sarah Mehboob had to struggle hard to beat spirited Mehak Khokhar by 7-6(4), 6-4. Mehak matched fire-with-fire till the end, but Sarah utilized her vast experience and expertise to win the crucial match to secure the final spot, where she will face young Noor Malik (Wapda), who defeated promising Zahra Suleman 6-2, 6-2.