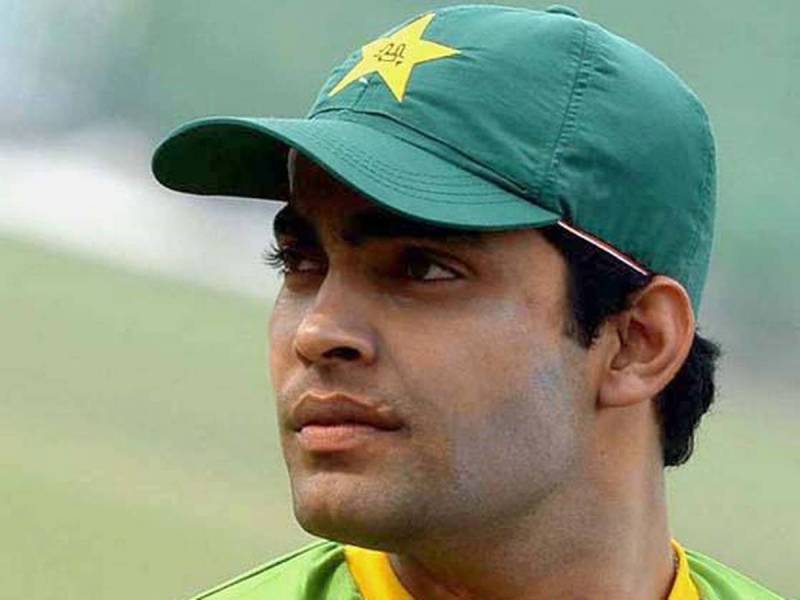 The independent adjudicator will now decide on the date of the appeal hearing, said a spokesman of the PCB here on Sunday. “ As soon as this is confirmed, the PCB will make the announcement,” he added.

On May 20, the cricketer had appealed against his three years ban imposed by Pakistan Cricket Board's independent disciplinary panel.

LAHORE - The disciplinary panel of the Pakistan Cricket Board Monday banned national team's middle-order batsman from ...

Justice (r) Fazal-e-Miran Chauhan, the panel’s chairman, has imposed a ban of three years for each of the two charges of violating the PCB Anti-Corruption Code, which will be deemed to have come into effect from the date of Umar's suspension on February 20, 2020.

Both periods of ineligibility will run concurrently, meaning Umar will become eligible to return to cricket activities on February 19, 2023.

Umar was banned for failing to report corrupt approaches before this year’s Pakistan Super League.