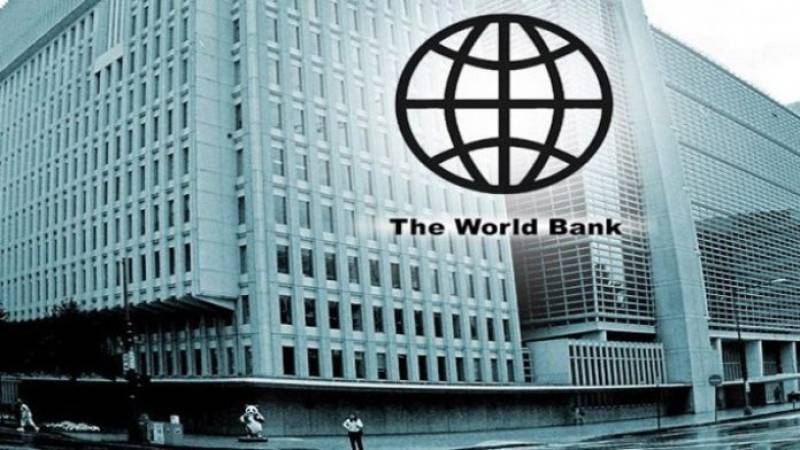 A focal person of ministry of climate change, Muhammad Saleem said, “The World Bank has conveyed its willingness to the government of Pakistan for providing funding support for an ambitious five-year US $ 188 million ‘Pakistan Hydromet and Ecosystem Restoration Services (PHERS)’ project, which would conclude during the financial year 2024-25”.

While sharing details of the bilateral partnership with APP, he said in this regard an agreement-signing ceremony has been scheduled to be held on June 1 in the climate change ministry, which would be led by the Prime Minister’s Advisor on Climate Change Malik Amin Aslam and the World Bank’s Country Director for Pakistan Illango Patchamuthu.

Sharing details of the project, he said Pakistan Hydromet and Ecosystem Restoration Services project would be implemented through the National Disaster Risk Management Fund (NDRMF) Pakistan, a government-owned company established under Section 42 of the Companies Act 2017 and managed by the climate change ministry.

The first component has been further divided in the four sub-components, namely, Institutional Strengthening and Capacity Building, Modernization of the Observation Infrastructure; Data Management, and Forecasting Systems; Enhancing the Pakistan Meteorological Department’s (PMD) Service Delivery and Building Partnerships with the Private Sector; and the last is the Project Management, Systems Integration and Monitoring and Implementation Support of PMD.

The second component ‘Disaster Risk Management’ has been divided into three sub-components, namely: Legal Policy and Institutional Strengthening; Infrastructure for Resilience and the Project Management, Monitoring, and Implementation Support of NDMA, he added.

The climate change official remarked that Pakistan has gained credible and proven experience by undertaking a much wider eco-system restoration Initiative by successfully implementing a world-acclaimed five-year Billion Tree Tsunami project in Khyber-Pakhtunkhwa and now through the implementation of the upscale initiative ‘10 Billion Tree Tsunami Programme’ as a part of the present government’s green and clean Pakistan political manifesto and which aims to restore Pakistan’s green cover and protect wildlife, their habitats and conserve biodiversity ecosystems and rapidly depleting natural resources such as land and water.

However, the new ambitious project ‘Pakistan Hydromet and Ecosystem Restoration Services’ to be implemented from this year in partnership with the World Bank and various government entities is actually a plan of actions, which builds on evidence and experience of the eco-system restoration gained as a part of the UN Decade for Eco-System Restoration (2020-2030) programme.

Besides, the project is set to act as an effective vehicle to manage risks of environmental degradation and climate change while simultaneously driving economic growth, livelihoods and poverty eradication, Saleem said.

It would also help enhance resilience within and across forestry, agriculture, oceans and food systems, including through biodiversity conservation, leveraging supply chains and technology.

Attaining Land Degradation Neutrality (LDN) by restoring at least 30% of degraded forest, 5% of degraded cropland, 6% of degraded grassland (rangeland) and 10% of degraded wetlands in Pakistan by 2030 are among the key objectives of the World Bank-funded US$ 188 million project.

Highlighting the importance of the project in terms of boosting country’s climate resilience and ecosystem restoration by stemming biodiversity loss, the climate change media focal person Muhammad Saleem highlighted that Pakistan was ranked among top-ten country by the Germanwatch Climate Risk Index 2019 because of negative socio-economic impacts of climate change-caused disasters and its climate-vulnerability.

“Thus, investing in climate resilience initiatives for protecting socio-economic sectors, particularly water, energy and agriculture from fallouts of the climate change is vital for mitigating the country’s overall climate-vulnerability and protecting lives and livelihoods of the people,” he emphasised.