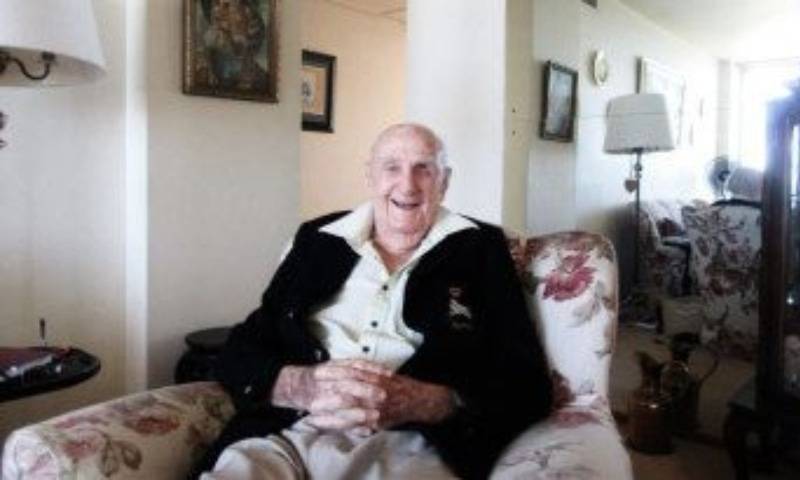 The middle-order batter and medium-pacer made his Test debut in 1949 after World War II and ended up playing in 15 Tests before finishing up in 1957 with 612 runs, including three half-centuries, and 29 wickets at an average of 28.13.

Reports in international media quoting sources said the deceased was also known for his slip fielding and the high point of his career was the Australia tour in 1952-53, in which he scored 679 runs at 28.29 and took 31 wickets at 27.74, of which 408 runs and 16 wickets came in the Tests.

The world's oldest man has died at the age of 113. Don Emilio Flores Márquez from Puerto Rico became the oldest ...

Before starting his cricket career, he trained as a Spitfire pilot with the South African Air Force during World War II before being consigned to air traffic control in wake of the colour blindness.