Umar Akmal banned from all forms of cricket 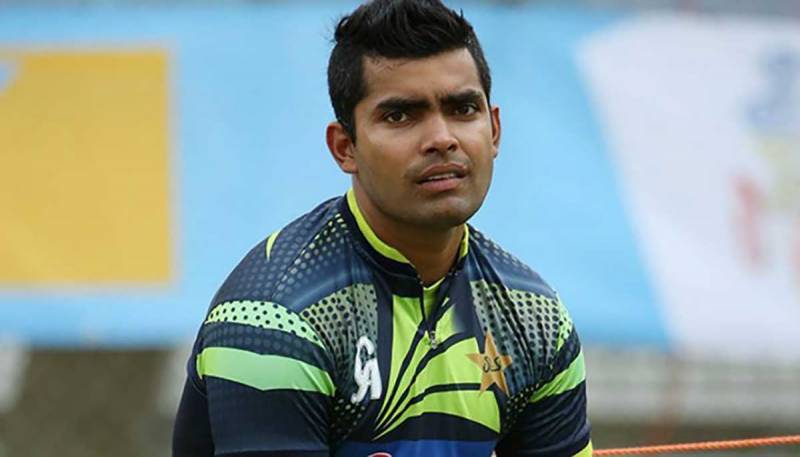 LAHORE - The disciplinary panel of the Pakistan Cricket Board Monday banned national team's middle-order batsman from all forms of cricket for violating anti-corruption code.

The decision was announced by Justice (r) Fazal-e-Miran Chauhan, the head of the PCB's panel.

Akmal landed in hot waters due to not informing the PCB about a fixing offer he had received before the start of the fifth edition of the Pakistan Super League (PSL).