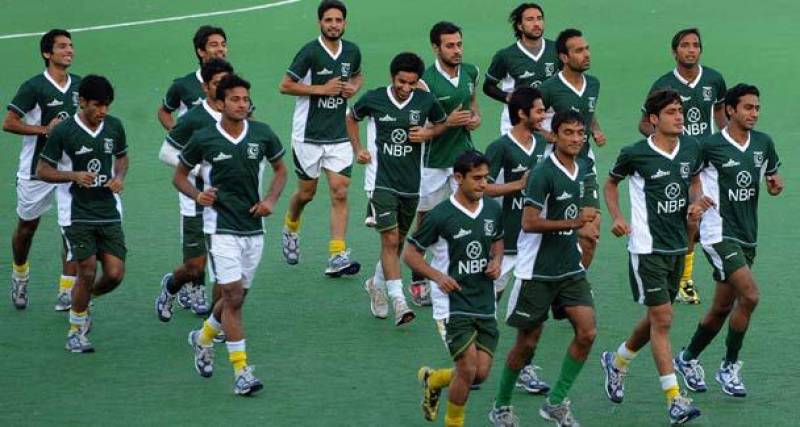 DHAKA -  Malaysia beat Pakistan by 3-2 in the first match of the Super 4 stage in the 10th Asia Cup Hockey Tournament at Dhaka’s Maulana Bhashani Stadium on Wednesday.

Pakistan will be up against South Korea on Thursday and India on Saturday. The top two teams from the second round will meet again in the final on October 22.

The bottom two will play for the third position on the same day. The teams which have finished at the third and fourth spots in Pool A and Pool B will figure in the Classification matches for Fifth to Eighth places.