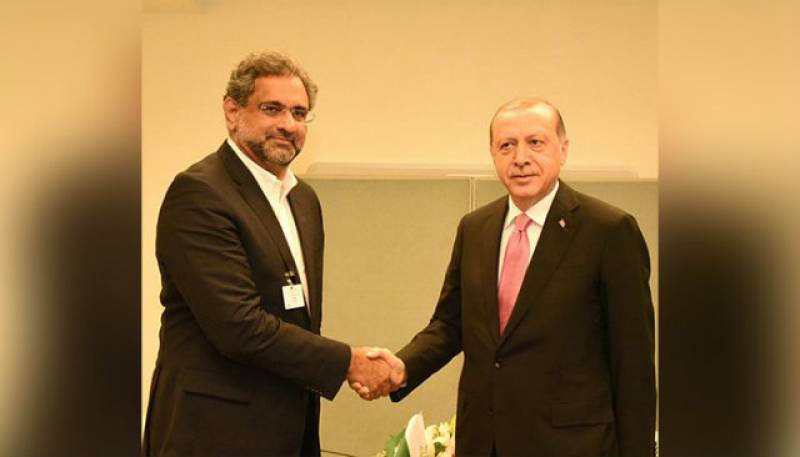 This is Abbasi’s first visit to Turkey since assuming the PM office. He would be interacting with the leaders of D-8 Member States on the sidelines of the Summit.

The international summit, with the theme Expanding Opportunities through Cooperation, will be attended by leaders of rising economies in the Muslim world.

On June 15, 1997, the D-8 was launched after Turkish Prime Minister Necmettin Erbakan proposed the creation of an economic group consisting of eight emerging economies from the Muslim world. 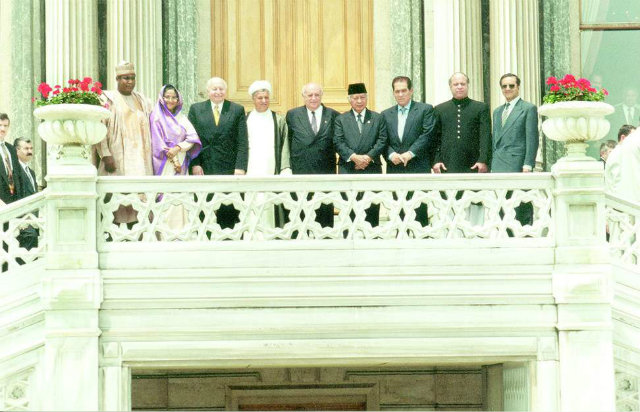 Pakistan is the current Chair of the D-8. It assumed the Chair at the 8th Summit of D-8, held in Islamabad in November 2012. Pakistan continued to hold the Chair beyond the normal period of two years.

During Islamabad Summit in November 2012 two landmark documents: the D-8 Charter and the Global Vision were signed.

The prime minister will hand over the chairmanship of the D-8 Summit to Turkey. The Istanbul Summit is expected to adopt a Declaration and a Plan of Action.

The major areas of cooperation in D-8 Charter are; Industry, Agriculture and Food Security, Energy, Trade, Transportation and Tourism.

Foreign Minister Khawaja Muhammad Asif will attend the 17th Council of Ministers meeting that would precede the Summit.

This is the 9th Summit of eight Developing Countries i.e. Bangladesh, Egypt, Indonesia, Iran, Malaysia, Nigeria, Pakistan and Turkey. The Istanbul Summit would coincide with the 20th Anniversary of the Organization.

Two of its members, Turkey and Indonesia, are among the group of the world's 20 biggest economies.

Today, the organization has a combined GDP of $3.7 trillion and includes more than one billion people, around 15 percent of the world's population.