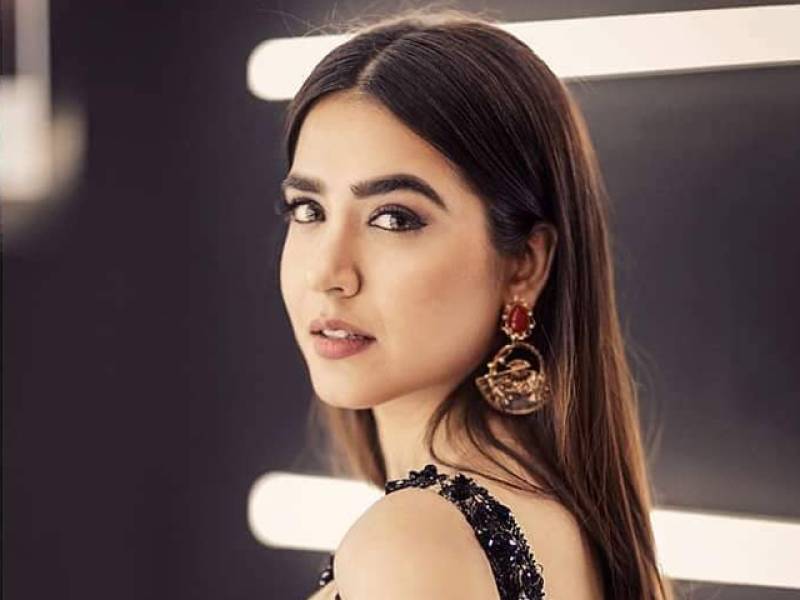 LAHORE- Looks like the Duchess of Cambridge is turning heads wherever she goes. Kate looked absolutely graceful in all of her outfits and has seems to have developed a taste for herself in terms of eastern wear.

But the internet has been too busy bashing the local celebrities for their choice of clothes:

Royalty adopts simplicity and modesty and that’s classy. It’s time Pakistanis too do so. Reliance on Intense glamour is not fashionable anymore

I'm sorry but these pictures are actually a big slap on our so called liberal society and specifically actresses. Look how she's respecting our cultural values by wearing these dresses. This shows our perception in her mind. Thank You Her Highness. #RoyaltourPakistan pic.twitter.com/NQLAE49bo0

Being done with the mindless comparisons, the Laal Kabootar actor slams patriarchy and misogyny all in one tweet, and we're here for it!

She argued that people in the UK don’t feel that Kate Middleton is abandoning her culture when she wears a kurta, but everyone here thinks Pakistani women are abandoning their culture when they wear anything else.

As much as im loving seeing Kate Middleton in desi outfits, its getting tiring to read "Pak actresses ko in se kapray pehna seekhna chahiye."
Gora complex doesnt mean u start criticising Pakistani actresses P.S. shes a royal and thus has to dress as per protocol.

"As much as I'm loving seeing Kate Middleton in desi outfits, its getting tiring to read : Pak actresses ko in se kapray pehna seekhna chahiye. Gora complex doesn't mean u start criticising Pakistani actresses P.S. she's a royal and thus has to dress as per protocol," wrote Pasha.

However, people still didn't agree with her:

Realy you are right Mansha Pasha nudity is your class and to cover full body is royal...mark the difference 🙄😏😏😏

So accordingly the dress protocol to visit Pakistan is shalwar kameez and dupatta right? So it should apply to Pakistani representing Pakistan also, correct?