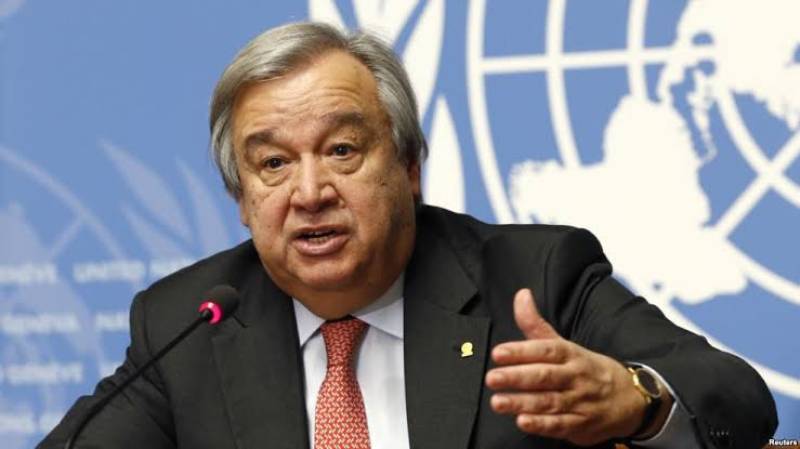 In a statement, a U.N. spokesman said this after Turkey agreed to pause its offensive in northern Syria.

Earlier, Turkey and the United States (US) have agreed on the pausing of Turkey's anti-terror operation in northern Syria.

US Vice President Mike Pence told a news conference at the US Embassy in Ankara that Turkey's military operation will pause for 120 hours to allow PKK terrorists to withdraw from the safe zone.

Pence said that Turkey and the US also agreed to eliminate Daesh completely in Syria's northeast, the Radio Pakistan reported.