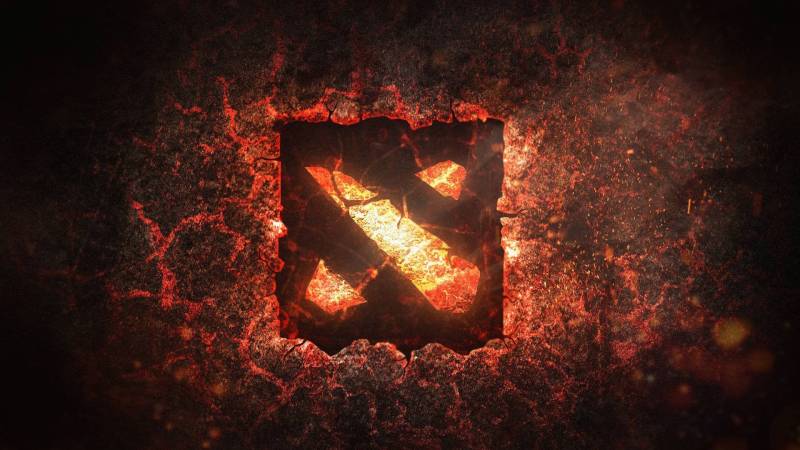 Dota 2 is going through a slump in popularity for a while now, due to which Valve has decided to ramp up its relevancy through specific changes. The famous game developer has announced through Esports Network that they are planning to spread hero updates for Dota 2 throughout the year, rather than releasing them in one big chunk. Furthermore, they are also considering to scatter their updates throughout the year instead of tying them to The International.

At the current moment, Valve is aiming to release the next batch of Dota 2 heroes in late November, with another group due in the first quarter of 2021. Moving on, to keep players coming back, they are cutting down on toxic behaviour. By improving their detection systems that will help distinguish ‘smurf’ accounts (created by high-rank players to unnaturally inflate their winning score) from the usual matchmaking pool. Due to the improved detection system, smurfs will now be ‘much more likely’ to match against other smurfs to prevent them from ruining games.

Not only this, but they have taken a similar action against booster accounts (created to help the ranking of others) and has ramped up the volume of booster bans, and has systems in place to continue banning boosters. In the past 30 days only, the company has banned over 14,000 accounts. These sets of changes are followed by a new ‘Overwatch style’ approach to restrict toxic behaviour in games.

The rest of the changes focus more on Dota plus. New treasures can be bought by subscribers using shards (what you earn through a new set of quests), and Battle Pass features like chat wheel sounds and other game breakdowns have moved to Plus. Valve has tweaked the guilds and axing guild levels in favour of a leaderboard, with positions determining your perks. Guild points will decay to give newcomers a chance to catch up. One cannot ensure that it will be enough to fend off rivals, but at most, it is an acknowledgement that this is way more than just one or two additions.