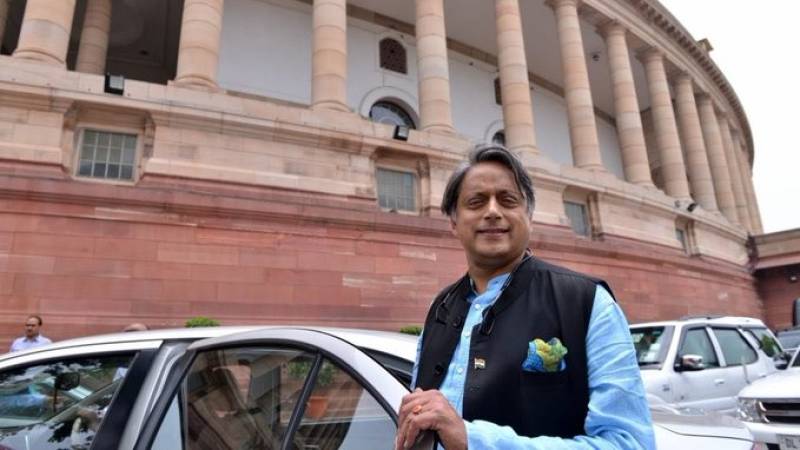 Speaking at the Lahore Literature Festival via video conferencing, the senior Congress MP said that Pakistan has done better in handling the outbreak of coronavirus compared to India.

“We look with envy across the border because you chaps seem to be having a rather pleasant time of it in terms of being able to return to normalcy. We are still facing many places where numbers are going up so there’s no sense yet of a peak having been reached and in some parts, including both the capital where I am now, and in my constituency of Thirvananthapuram in the extreme South, the numbers are worse than they have ever been.”

"The Indian government is not doing well and the people realize this. Rahul Gandhi mentioned as early as February that COVID-19 must be taken seriously otherwise India will face economic catastrophe so he should get credit for it," Tharoor said during a conversation with a Pakistan based journalist.

The discussion revolved around the subject matter of how the Coronavirus changed the world.

Tharoor, 64, also accused the Modi government of unnecessarily targeting Tablighi Jamaat in order to justify bigotry and discrimination against the Muslims.

According to the Union Ministry of Health and Family Welfare, as many as 61,871 new COVID-19 cases and 1033 deaths were reported in the country in the last 24 hours.