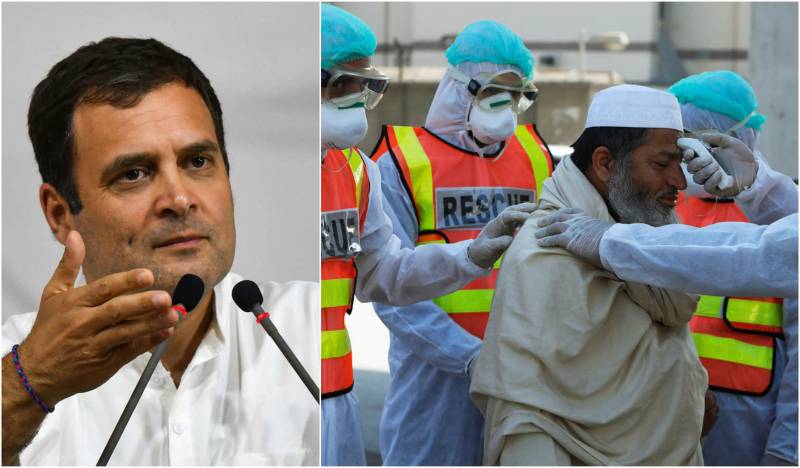 “Another solid achievement by the BJP government. Even Pakistan and Afghanistan handled COVID better than India,” Gandhi said while sharing the projected growth of countries in 2020-21.

Another solid achievement by the BJP government.

Even Pakistan and Afghanistan handled Covid better than India. pic.twitter.com/C2kILrvWUG

The graph shared by the Congress leader predicted that Pakistan’s economy would suffer a significantly smaller contraction (0.4%) compared to other South Asian countries. India (10.3%), Afghanistan (5%), and Sri Lanka (4.6%) are on the list.

Adding nearly a million cases in just 13 days, India surpassed the 7 Million digits. South Asian country has now the second-highest tally after the United States in the world.

Experts say that India’s tally may not be reliable because of poor reporting and inadequate health infrastructure. India is also relying heavily on antigen tests, which are faster but less accurate than traditional RT-PCR tests.