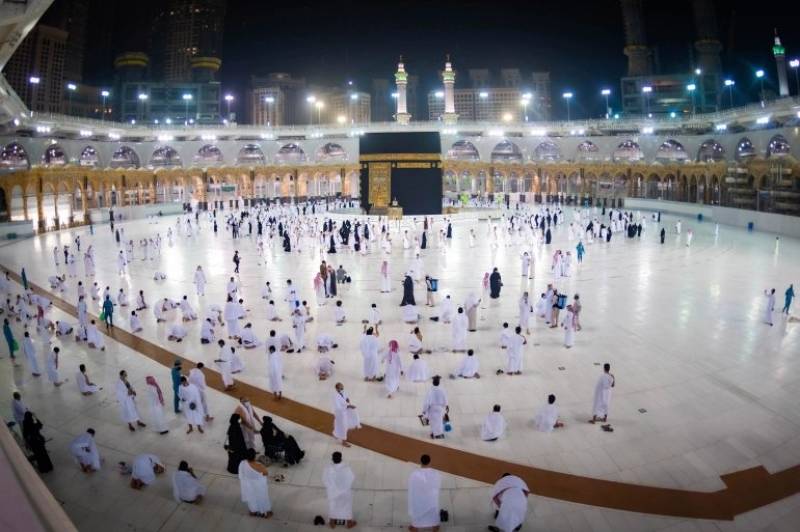 RIYADH – Saudi Arabia has resumed prayers at Makkah's Grand Mosque, following a seven-month hiatus due to the coronavirus pandemic.

The reopening of the holiest site for Muslims was announced on Sunday, the state SPA news agency reported,

The kingdom has also switched to a second phase of the gradual resumption of the Umrah pilgrimage to the holy city for its citizens and residents inside the country, expanding the capacity from 30 percent to 75 percent.

The Ministry of Hajj and Umrah is making every effort to implement all necessary sanitary measures, according to the agency.

Some 4,000 employees are involved in cleaning the territory of the mosque and conduct disinfection 10 times a day.

According to the Ministry of Health’s latest update, the Kingdom’s death toll has now risen to 5,185 after 20 more patients succumbed to the infection. Active cases dropped to 8,479, including 825 critical.