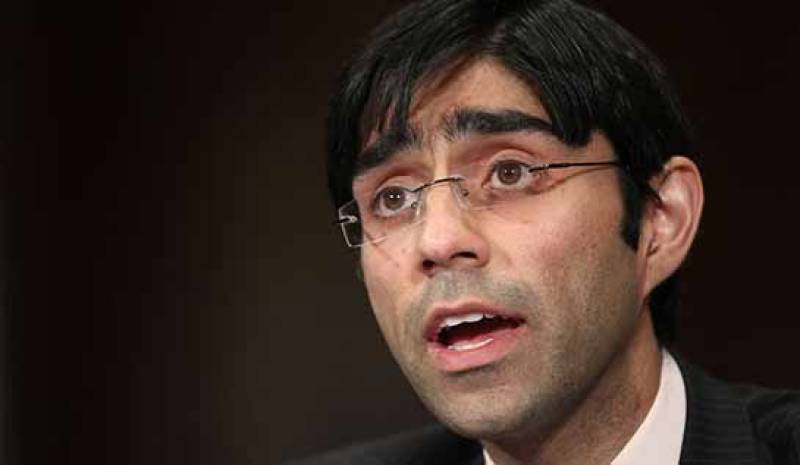 ISLAMABAD – Special Assistant to the Prime Minister on National Security Dr Moeed Yusuf has said India is stuck in a difficult position in Indian Illegally Occupied Jammu and Kashmir and unable to figure out what to do.

Talking to APP in Islamabad, he said India's move of August 5, 2019 had, as expected, backfired and it has lost Kashmir for all practical purposes.

He said that India will have to hold plebiscite as per the United Nations Resolutions to give Kashmiris their just right to self-determination as there is no other workable solution to the issue.

He said India has been using Afghan territory against Pakistan and creating misunderstandings but now Pakistan has managed to improve the situation.

He said the Afghan leadership has come to realize that it was only Pakistan that could have helped get the Intra-Afghan Peace process to its present shape and would assist in its meaningful conclusion.

Moeed said Pakistan is a responsible state and will never allow any move to jeopardize regional peace and security.

"If India tried to test us, then the response will be even bigger than demonstrated last year," he added.