Armed forces have proved to overcome any challenge: Asif 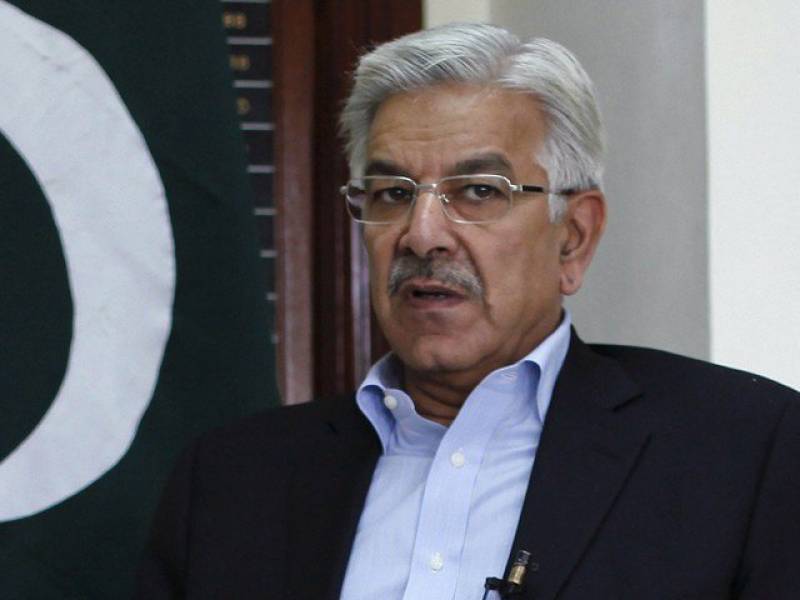 ISLAMABAD (Staff Report) - Defence Minister Khawaja Muhammad Asif has said the armed forces have once again proved that they are determined to flush out terrorists at all cost.

In a statement, he said effective and quick response of the security forces reflects their complete readiness to tackle the terrorists.

The Defence Minister said the whole nation hails the sacrifices of the armed forces, which are always in the highest state of preparedness to overcome any challenge posed to the country.