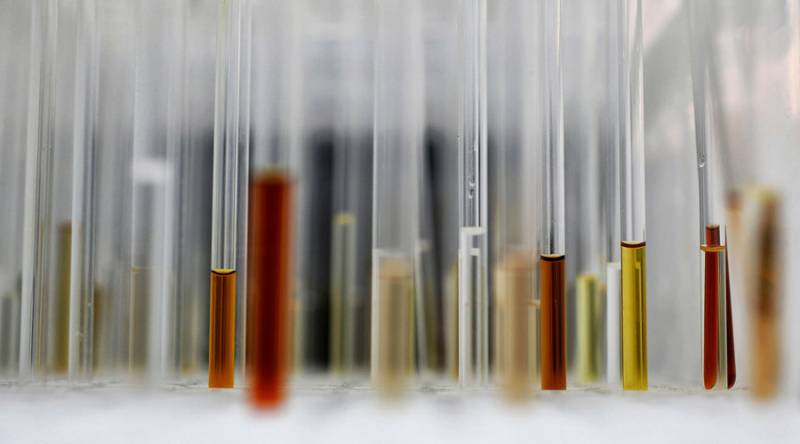 The specific techniques applied during the procedure were described at a press-conference in Lyon by the researchers from the startup, Kallistem, and French government lab CNRS.

The first announcement of the discovery without any details was made in May.

So far, the group of scientists has managed to create sperm from immature cells, also known as spermatogonial cells, which can be found in all males, including prepubescent boys.

The method could be soon used to help sterile men whose bodies do not produce sperm properly.

The research was initially triggered by alarming indications that due to environmental factors, males’ ability to conceive has significantly declined over the years, Philippe Durand, the chief Kallistem researcher said, according to NewsOK.

First thing they tried to create in the lab was the interior of a testicle, since it is “at the heart of the problem,” he explained.

Using a mixture of various fluids including those found in mushrooms, or in crustacean shells, they simulated the conditions in the human body and came up with a so-called bioreactor.

The experiment was first carried out with rat cells, then young monkey cells and finally human cells.

The next, and apparently most challenging, step was to turn cells into sperm – a process that lasts more than 70 days in a male body.

“They [the cells] took the entire path they would have taken in the testicle in our in-vitro system," said Durand.

The technique is also a chance for children who are about to start dangerous treatment such as chemo to preserve their fertility, CNRS researcher Marie-Helen Perrard added.

Immature cells could be frozen, to be later turned into mature sperm and used when the time comes when the children would like to have their own kids.

Clinical trials are planned for 2017. By that time the team hopes to get permission to use artificial sperm to fertilize a human egg and settle all ethical issues that may arise.

“We must make sure it’s safe, ethical, secure and acceptable for the patients and regulatory agencies,” says Perrard.