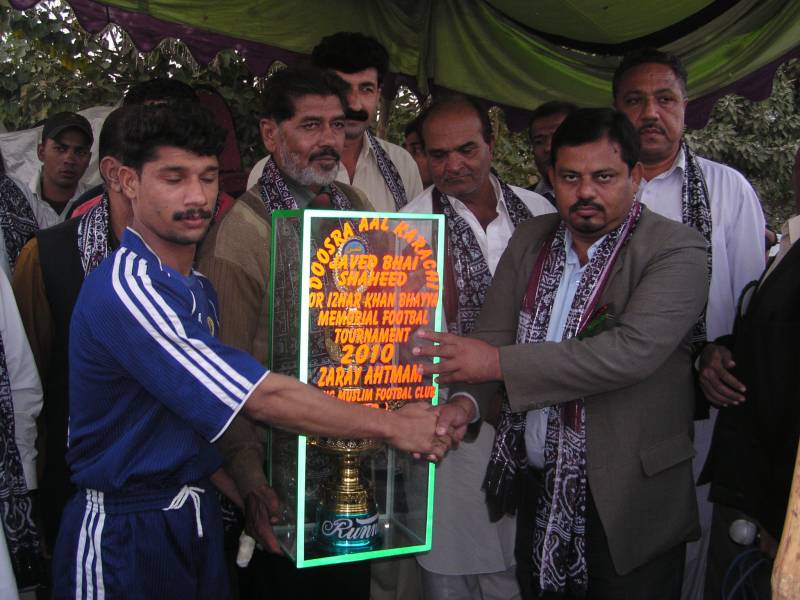 Member Sindh Assembly's car came under attack in North Karachi where unidentified assailants fired several bullets at his vehicle but he remained safe.

The police said that Saif-ud-din was not inside the car when bullets were fired.

Earlier on August 18 MQM lawmaker Rasheed Godil was attacked in Buhadarabad area of Karachi. He was left severely wounded however Godil's driver died on spot.