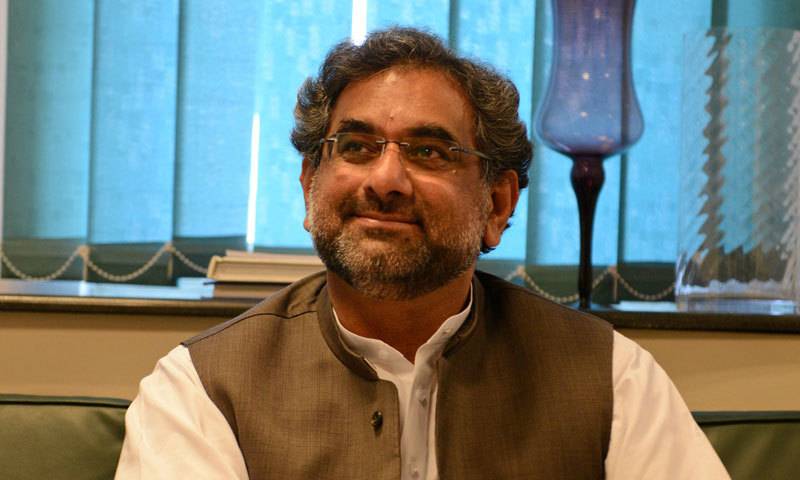 ISLAMABAD (Online) - Petroleum Minister Shahid Khaqan Abbasi has told Senate that no international institution or bank is ready to extend grant for the Pakistan-Iran Gas Pipeline Project (PIGPP) as long as sanctions are in place against Iran.

The minister, however, said that the Gawadar to Nawab Shah portion of the pipeline will be completed by December 2017, which was the key component of the project.

He said that $100 million would be spent on laying 80-kilometre pipeline from Iran to Gawadar border. “Work on 700 kilometre long Gawadar-Nawab Shah pipeline will soon be started under Pakistan-China Economic Corridor project,” he added.