Result of NA-120 and presence of the burgeoning kinship, disguised as leadership 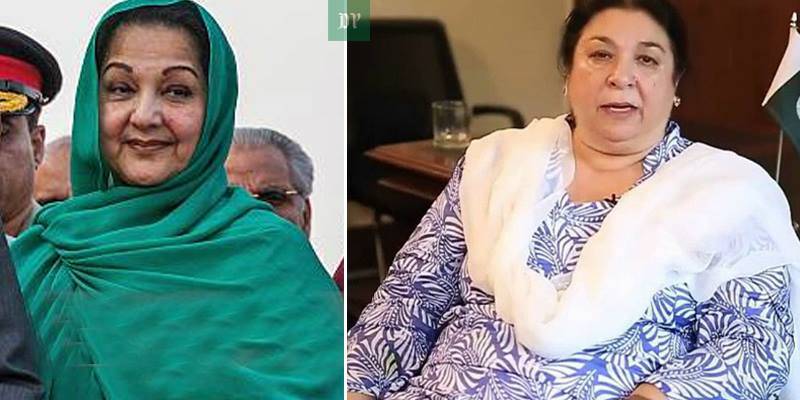 When it comes to politics and governance, Pakistan has been the most unfortunate country. From the very beginning, the tussle for power between the feudalistic politicians and civil-military bureaucracy has led the country from one crisis to another. The situation has contorted the original ideology of a secular democratic Pakistan. And left us with the ridiculous version of dictatorship with occasional democracy; where cronyism, nepotism, and favoritism are all part of the political play.

The result of the by-poll in NA-120 is a clear example of that.

In the near past, a three times elected Prime Minister of Pakistan was disqualified, under the article 62, 63 of Constitution of Pakistan, for not being honest about his assets and off-shore companies. The seat had been vacated and a by-poll was held to fill the position. The party of Ex-Prime Minister, Mr. Mian Nawaz Sharif opted for a nepotistic approach and gave the candidacy to the only remaining eligible member of the family, Mrs. Kalsoom Nawaz, thus, continuing the political legacy of cronyism and nepotism in Pakistan.

The by-election was held in NA-120. A constituency that’s considered to be the hub of PML(N). Given the circumstances, it was a matter of life and death for Nawaz League but PTI - too - stood great chances, given their legal pursuit against the Sharifs.

Forty-four candidates competed for the National Assembly from the respective constituency. However, as the political analysts in Pakistan predicted, the actual competition remained between Dr. Yasmin Rashid of PTI and Mrs. Kalsoom Nawaz of PML (N). Both parties put all the efforts in the election drive and ran a door-to-door campaign in the area. While PTI begged votes in the name of ‘Naya Pakistan’, PML (N) asked for votes in the name of Public Power. The most sought-after by-election was held on 17th September and decided the fate of the respective constituency, and provided an insight into the political understanding of a common voter.

After all the family members of former Premier Mr. Mian Muhammad Nawaz Sharif, except Mrs. Kalsoom Nawaz, were disqualified - PTI had high hopes to occupy the vacant seat in NA-120. After all, it was PTI who put so much effort against the Sharif Family and didn’t give up until it achieved the desired results. However, the results of by-elections were astonishing not just for PTI, but anyone who has followed the trial of the Sharif family in court.

Mrs. Kalsoom Nawaz won the by-elections after getting 67, 099 votes from 220 polling stations. The shocking fact is that Mrs. Kalsoom Nawaz has never been a part of mainstream politics and her only credentials are her struggle for Mr. Sharif against the dictators. For a voter to put his trust on such an inexperienced candidate in such ambiguous circumstances - while her whole family has been disqualified - instead of a comparatively experienced candidate is beyond belief.

The result of NA-120 tells us a lot about the mentality of a common voter. The fact that the voters have, again put their trust with PML (N) shows how problematic this non-understanding of politics is. The candidacy, given to Mrs. Kalsoom Nawaz instead of an experienced political worker, shows how deeply rooted the nepotistic approach is in our society.

PTI fought a long battle for the removal of former Premier, did door to door campaign and put in every effort yet the loyalties of the voters remained unchanged. The marginalized victory, however, may count as the first drop of water against the nepotistic political approach.