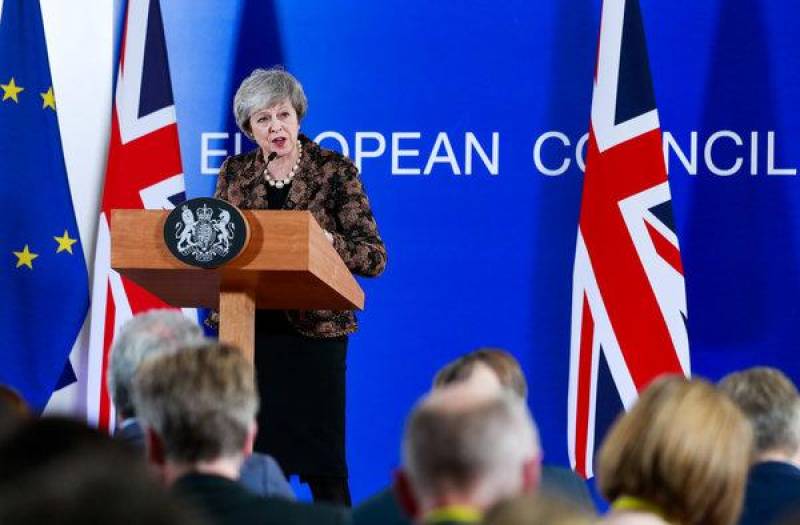 Have you ever wondered why do many people remain in bad relationships; or even worse, why do some leave good ones! Sociologists are struggling to get a grip on this enigma, but if you ask faith practitioners, they would quickly provide several answers: which all sound equally right.

However, those hapless souls who are not fortunate enough to indulge in the higher order of things, and remain reluctant to resort to faith or fear, try other methods. Like, they wonder.

Wondering is a great human attribute as it makes minds wander. Often we find an answer or two as a result of mind’s wandering. Though most of the times the answers thus found are wrong as well as useless. But the curiosity stands satiated – at least for the time being.

This phrase – for the time being -  always amuses me more than it is supposed to. It sounds as if we are only waiting for, or wasting, a moment in the garb of eternal ‘time being’. As a matter of fact, a random series of unrelated ‘for-the-time-being’ moments consume our lives.

This piece is an ode to the current British conundrum of leaving or remaining the EU. It looks like typical Indian-Pakistani arranged marriages where those arranging them have very different assumption than the expectations of couples being affably forced in them.

Recently, there was a research study to ascertain why people remain in or leave relationships. It found 50 factors which mattered to couples and influenced their leaving or remaining stances. Out of 50 they say 27 informed the remaining options while 23 influenced the leaving decisions.

I feel these are too many, and the result of researchers’ sorcery that makes them walk semi-circles for months to cover straight line distance of hours.

Some would say, researchers are duly granted to do this longer limp-dance.

In my view, person, parties, governments and countries remain in bad relationships mainly because the degree and extent of suffering is predictable, as well as manageable. This is then supplemented by vague benefits which are low but carry promise of progressive increment.

Those who dare to leave good and working relationships, like the British are all set to, are those who fall for false charms of untested alternates. Which result from either error of perception, or wishful assumptions.

Intriguingly, and ironically those who leave good and working relationships are then ready to leave again the ‘better alternatives’ they opted for not much ago.

In fact, the British PM can learn the pros and cons of leaving vs. remaining from her Pakistani counterpart, whose personal ventures have valid applications for states and governments.

Being a former son-in-law of the Brits, and that too twice, he would gladly offer a tutorial or two, and gratis as well. I can almost imagine him conferring to Ms. May, over coffee or coke, with ‘should I stay or should I go’ playing in the background.

The bottom line a person or party love to ignore while making up mind on leaving or remaining is, if you are good, and doing good, the relationship due to a host of reasons will do good too.

When a person or a party or a government view their relationship is not working and leaving is making a strong case, they ought to wonder and try the alternate option of remaining differently.

In Pakistan, we hardly ever feel challenged by puzzles or pressures to decide such banal things, because of our unique ability to leave one thing in the middle, and jumping into the other, quite in the middle as well. That makes most of us middle-order batsmen, who do better when there is less pressure to perform, but collapse when the responsibility cannot be outsourced.

We wish Ms. May success in Brexit, and may she serve another term after winning referendum of voting to remain.