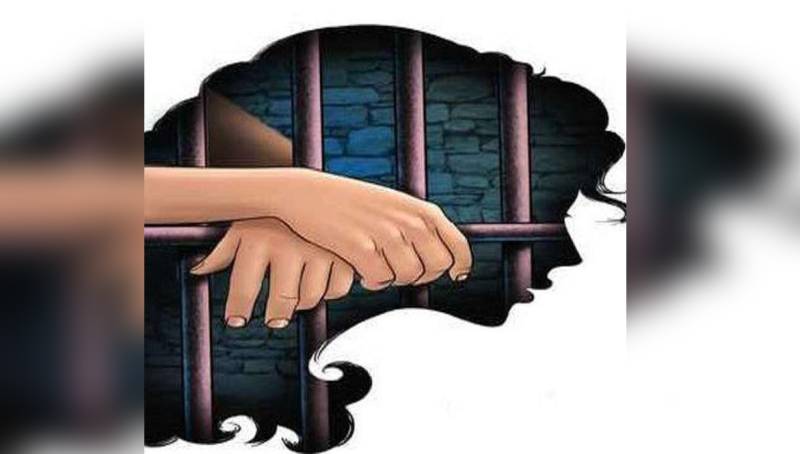 KARACHI – Police in Sindh capital have arrested a suspect for raping an eight-year-old neighbor in the Steel Town area.

Reports quoting police officials cited that the girl was playing on the roof of the house before being subjected to sexual assault. The victim’s parents lodged a missing person complaint at a police station in Somar Goth

The parent in the complaint stated that when we went to check up on her, she wasn’t there, after which they approached the local cops.

Later, the survivor was found from an empty plot in the neighborhood amid the search operation. The law enforcement officials have detained five men for questioning. The child, who was sexually abused, recognized the neighbor who is identified as Kamran.

The investigation officer told a media outlet that the culprit has confessed to abducting and sexually assaulting the child.

An FIR has been lodged under Section 376 [punishment for rape] while the medical examination of the survivor will be conducted and the suspect’s DNA samples will be collected today.

Sexual abuse is a punishable offense under Sections 375 and 376 of the Pakistan Penal Code while according to the law, a man is said to commit rape when he has sexual intercourse with a woman against her will, without her consent, with her consent – when the consent has been obtained by putting her in fear of death or of hurt or with or without her consent when she is under 16 years of age.

The convicted rapists will be sentenced to imprisonment for no less than 10 years or more than 25 years besides being slapped with a hefty fine.