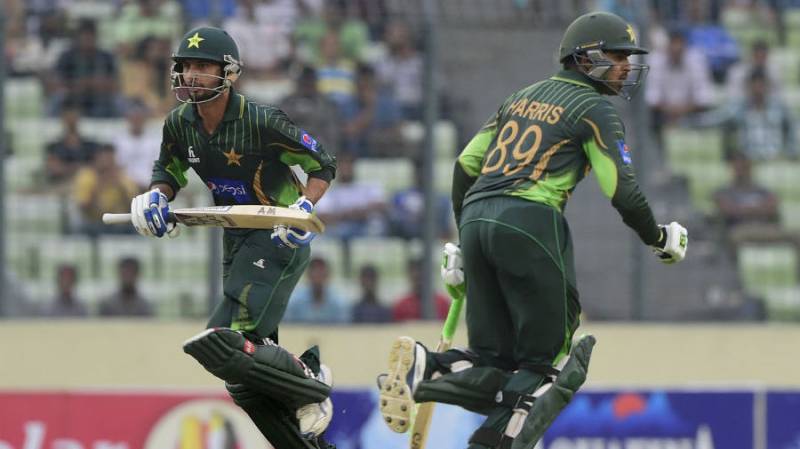 Chasing Pakistan's 239 for six, Bangladesh rode on Tamim Iqbal's unbeaten 116 to cruise home in the 39th over.

Earlier Pakistan decided to bat first after winning the toss.

Bangladesh had defeated Pakistan by 79 runs in the first ODI match of the series.

Bangladesh had won the first match by 79 runs at the same venue on Friday.

The third and final match will also be played in Dhaka on Wednesday.