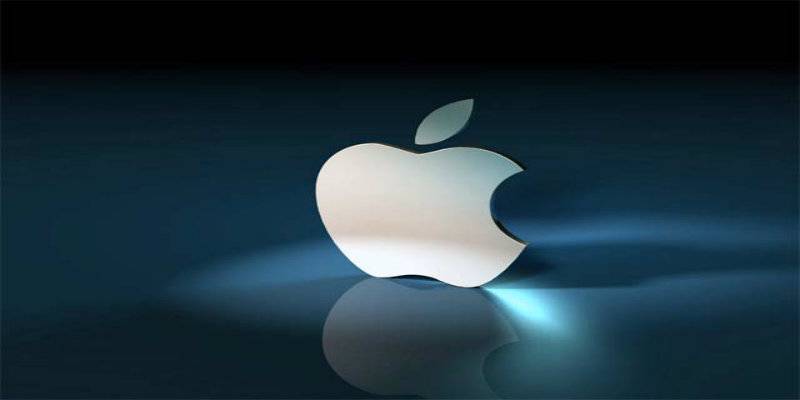 WASHINGTON (Web Desk) - Apple said that the company received some 30,000 data requests from law enforcement agencies globally in the second half of 2015, and provided information in a majority of cases.

The company's latest transparency report showed, Apple provided some data in 80 per cent of the 4,000 request from US law enforcement agencies in the July-December period.

The news comes with Apple at the center of a controversy over whether it can be compelled to help authorities decrypt devices where only the user has encryption “keys”.

The issue hit a boiling point last month when Apple refused to help the FBI weaken the operation system of an iPhone used by one of the shooters in last year's San Bernardino killing spree. The government eventually withdrew the request, but similar cases are pending in the courts.

The latest report from Apple showed a total of 30,687 law enforcement requests from authorities around the world, involving more than 167,000 devices. That compared to some 26,000 requests in the prior six-month period affecting more than 360,000 devices.