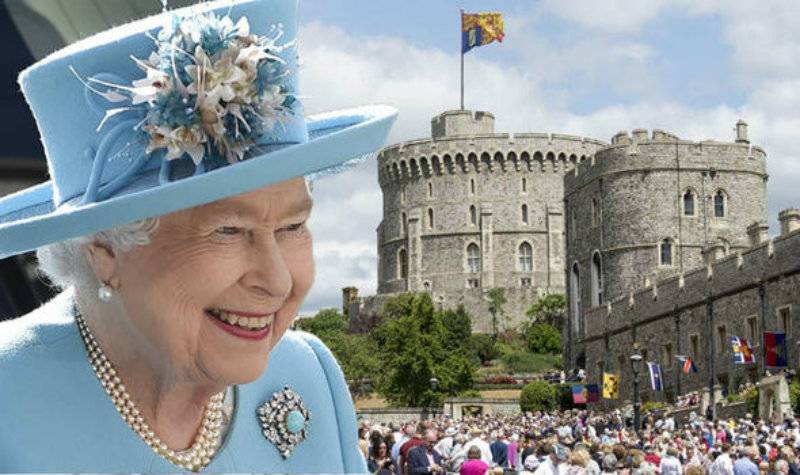 LONDON (Web Desk) - Queen Elizabeth II will celebrate her 90th birthday on Thursday with a family gathering and a cake baked by a reality television star.

Born on April 21, 1926, the Britain queen has reigned for more than 63 years and shows no sign of retiring, even if she has in recent years passed on some of her duties to the younger royals. 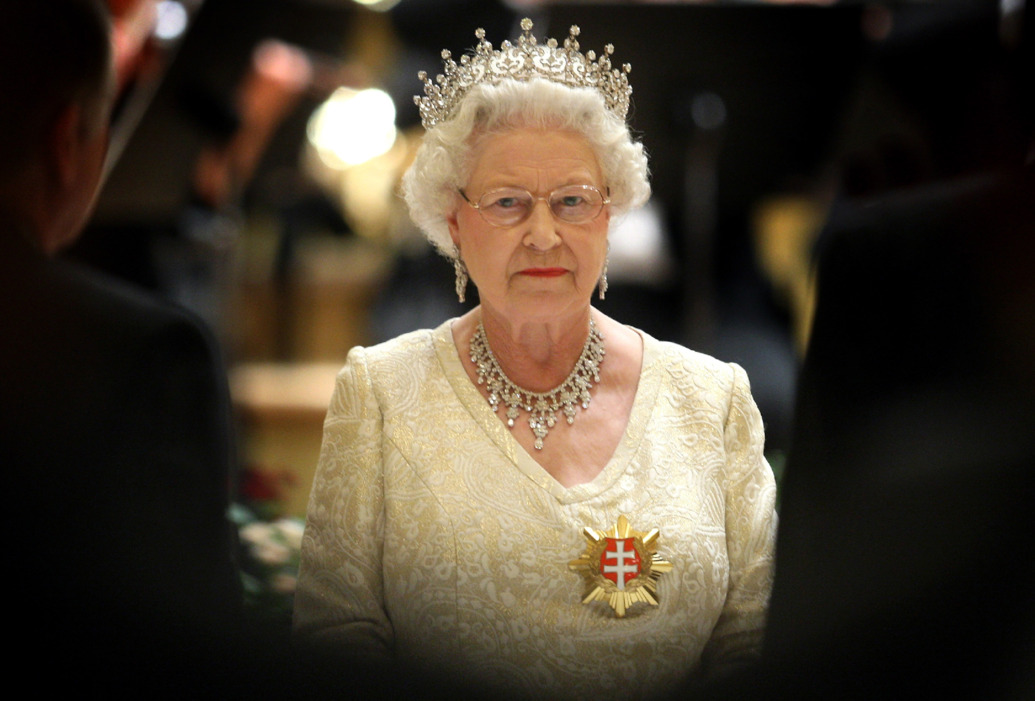 Thursday's celebrations will be low-key, with the main public events, including a military parade and lunch for 10,000 guests on The Mall outside Buckingham Palace, taking place as part of her official birthday celebrations in June. 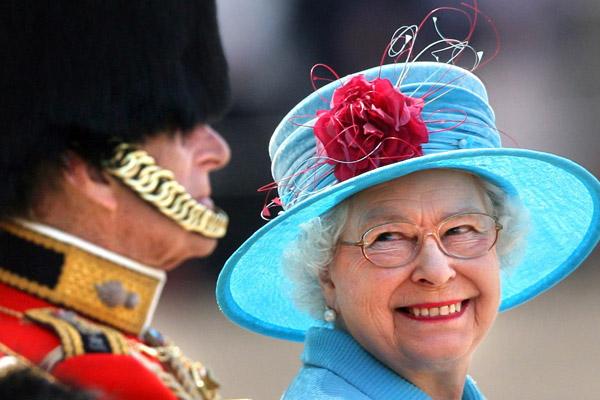 With her husband Prince Philip, she will meet members of the public near Windsor Castle, her weekend residence, before lighting the first of a chain of beacons stretching across Britain and its overseas territories. 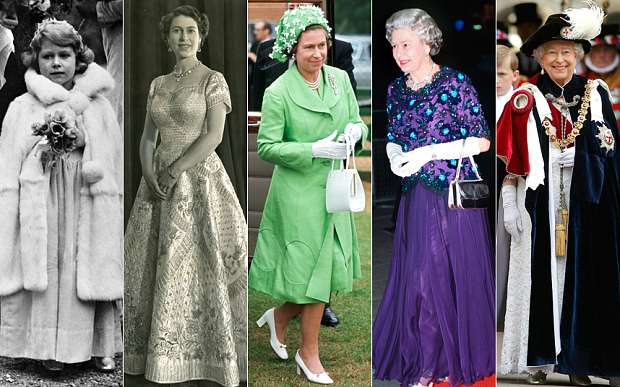 At an event in Windsor's town hall, the queen will be presented with a cake baked by Nadiya Jamir Hussain, the winner of the 'Great British Bake Off', a hugely popular television cooking competition.

The queen will also attend a family birthday dinner organised by her heir Prince Charles, emphasising her role as the head of four generations of the House of Windsor. 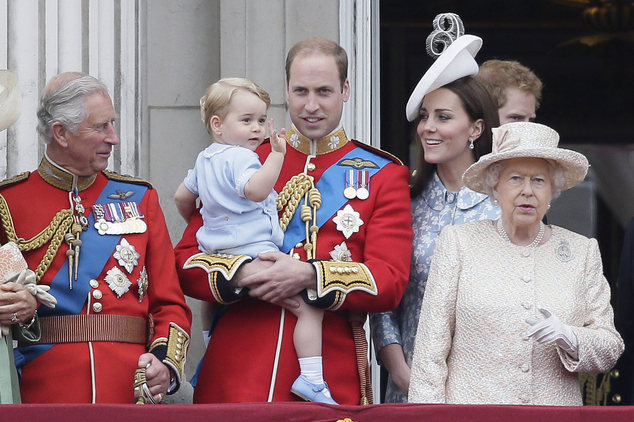 Charles and his son William are increasingly taking over the queen's duties, although she still carried out 393 engagements last year, including state visits to Malta and Germany.

The queen has seen 12 prime ministers pass through Downing Street since she ascended to the throne in 1952, meeting them once a week at the palace and still receiving daily updates of the workings of parliament. 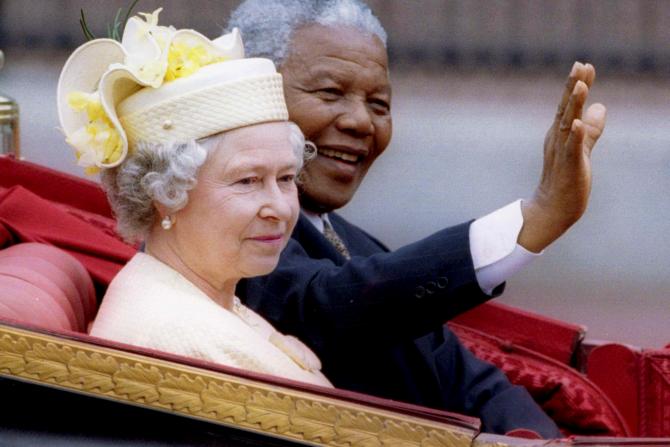 Conservative Prime Minister David Cameron will pay tribute to the monarch in parliament on Thursday, while US President Barack Obama will also pay his respects when he joins the queen for lunch at Windsor on Friday. 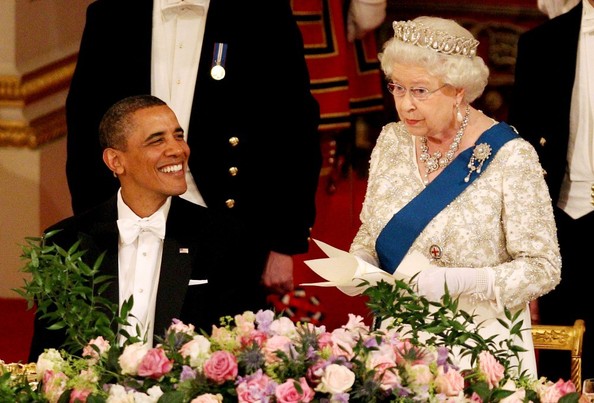 The queen is widely viewed as a constant and stabilising presence in a turbulent world, a status she has cultivated by refusing to make public her personal views. 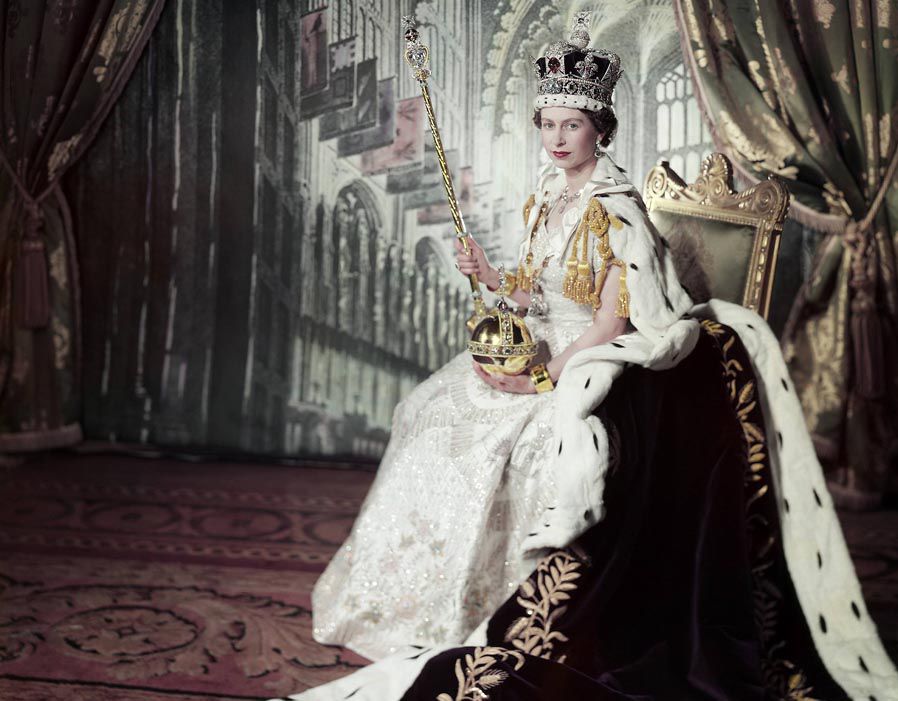 Her determination to remain above politics has come under pressure ahead of Britain's EU referendum on June 23, after a newspaper reported that she favoured a vote for Britain to leave the 28-nation bloc. 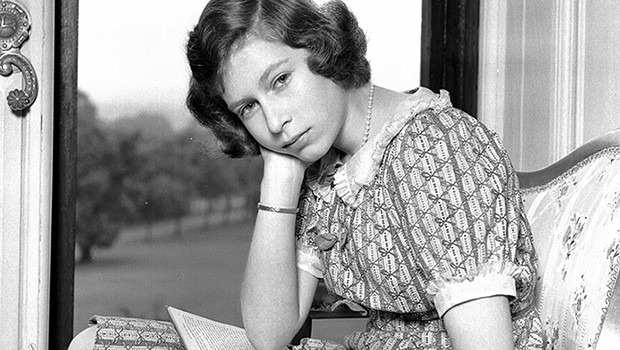 In September last year, the queen broke Queen Victoria's record to become Britain's longest reigning monarch, but played down the achievement, saying it was "not one to which I have ever aspired".

"Inevitably, a long life can pass by many milestones. My own is no exception," Queen Elizabeth II said.