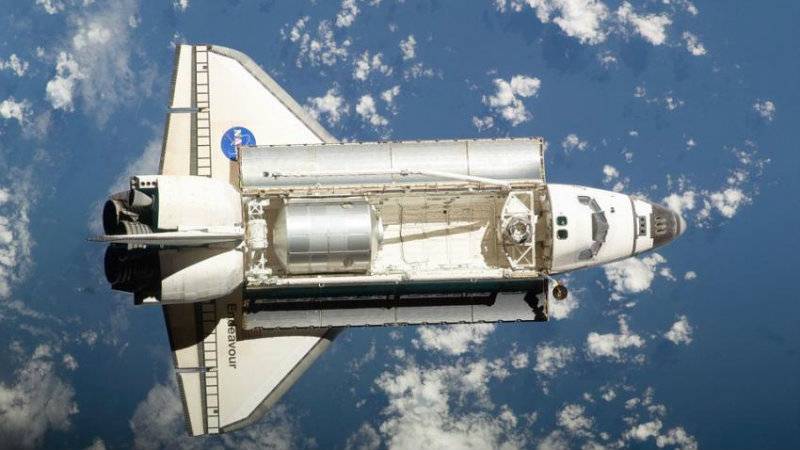 BEIJING - China will launch its first cargo spacecraft on Thursday, state media said, taking another step towards its goal of establishing a permanently manned space station by 2022.

The Tianzhou-1 cargo resupply spacecraft will be launched at 7:41 p.m. (1141 GMT), borne aloft on a Long March-7 Y2 rocket from the Wenchang Satellite Launch Centre in the southern island province of Hainan, the Xinhua news agency said on Wednesday. 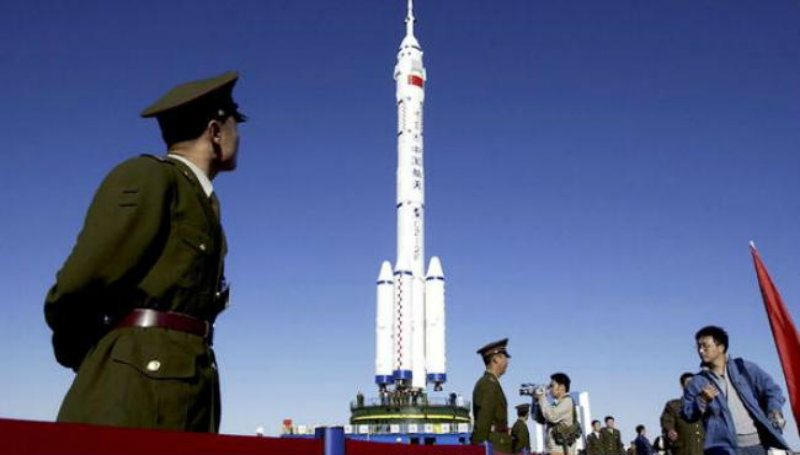 It is designed to dock with the Tiangong 2 space laboratory, or "Heavenly Palace 2", where two astronauts spent a month in space last October in China's longest ever manned space mission.

The mission will provide an "important technological basis" for the construction of China's space station, Xinhua said.

The spacecraft can carry 6 tonnes of goods, 2 tonnes of fuel and can fly unmanned for three months, state media have said.