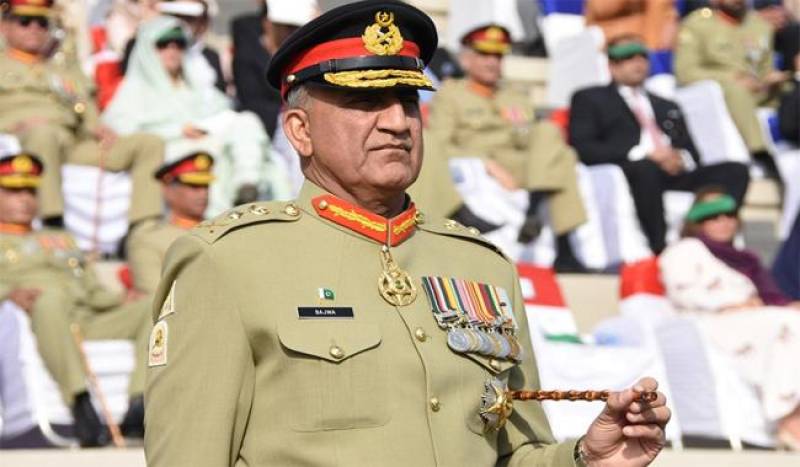 The suspected terrorists were involved in "heinous offences," which included the "kidnapping and slaughtering" of soldiers of the Frontier Constabulary and an attack on Saidu Sharif airport, the military's media wing said.